Rose kissed cheeks blush as the morning dew settles on the surface of frost-stricken skin. The sky is misery, the clouds its close company, whilst the sun awaits in the wings for its starring role in the afternoon matinee. The streets are solemn and seldom safe for the likes of todays renegades, yet their only crime is the acclaimed act of authentic self-expression.

As prideful gazes meet frowning faces plagued with prudence and prejudice, their soft souls scurry to solitude amongst the silence and the shadows. The lights are on but nobody’s home; the stage door is open, the curtains remain closed. Why does one feel so lonely, though they’re not alone? A fire once red burns bright blue but cold.

Heeled boots and freshly shined shoes skim stones across cracking concrete, as models Aaron and Mateen trek upon weathered trails they can both retrace without assiduity. Their paths later meet at a familiar intermission, a partition between house and home - where the heart is. Like the breath of spring, their friendship thaws the icy cage of isolated days. Whilst the winter wind whispers, photographer Emilia Staugaard captures the boys as their close camaraderie cradles like a lullaby for lonely hearts.

Bathed in brass brooches, braces and buttons, stylist Nathan Henry asserts the strength in silent subtlety, using silk-soft shirts and simply-sown scarves. So much can be said without the sound of a single word. The dawning dusk draws its twilight torch, scattering sun-speckled shards of hypnotic luminosity. Though the pair must soon part ways under the celestial lamplight, they do so not alone, but armed with the vigour of an ageless alliance: an unbreakable bond - strong today, more than yesterday, but less than tomorrow. 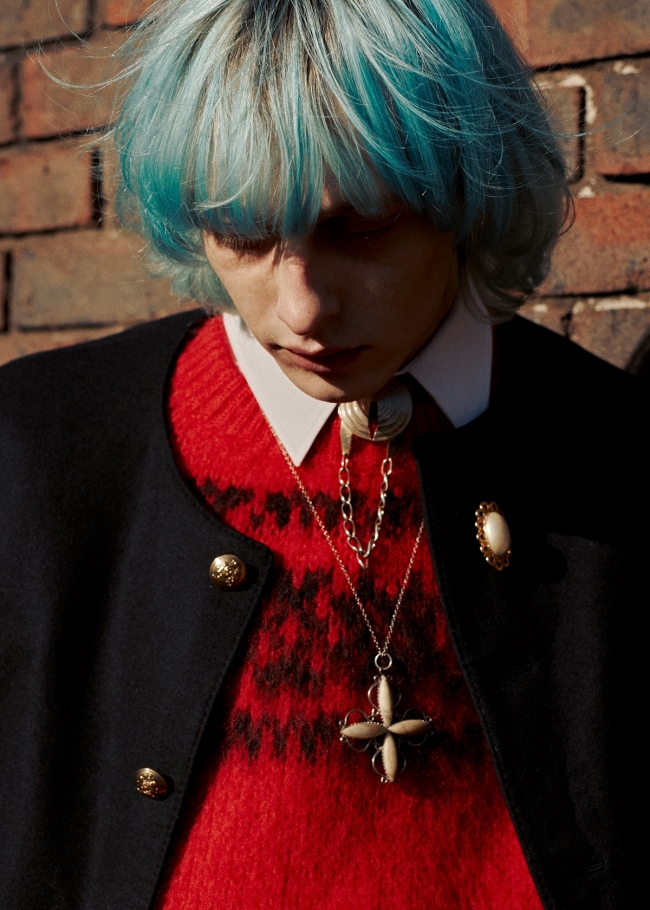 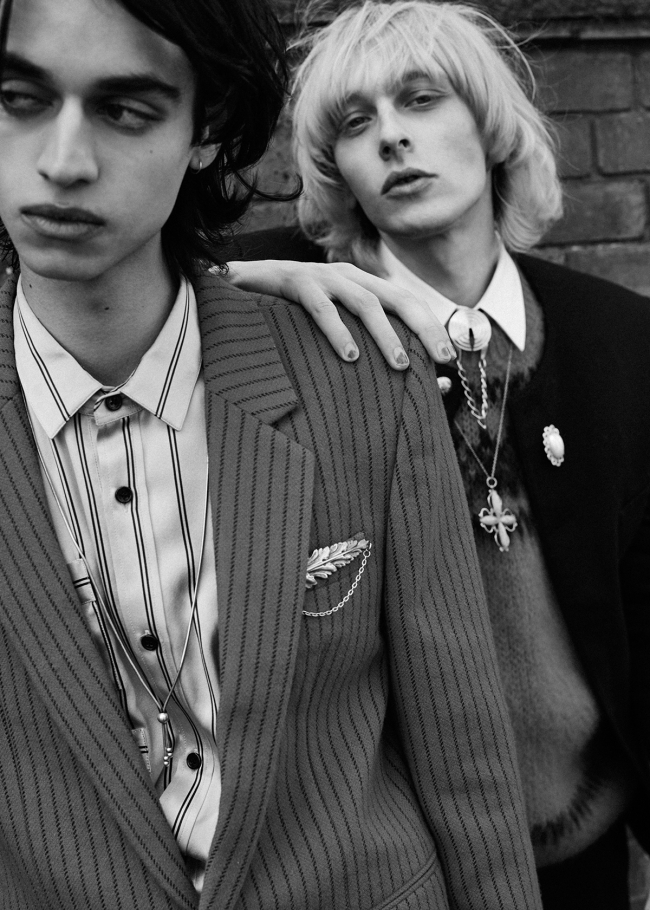 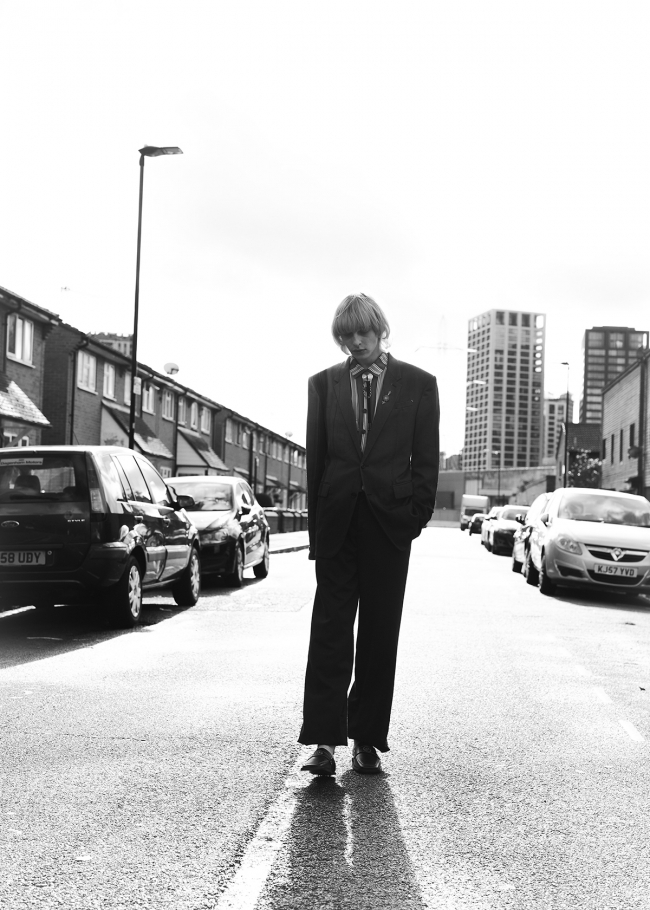 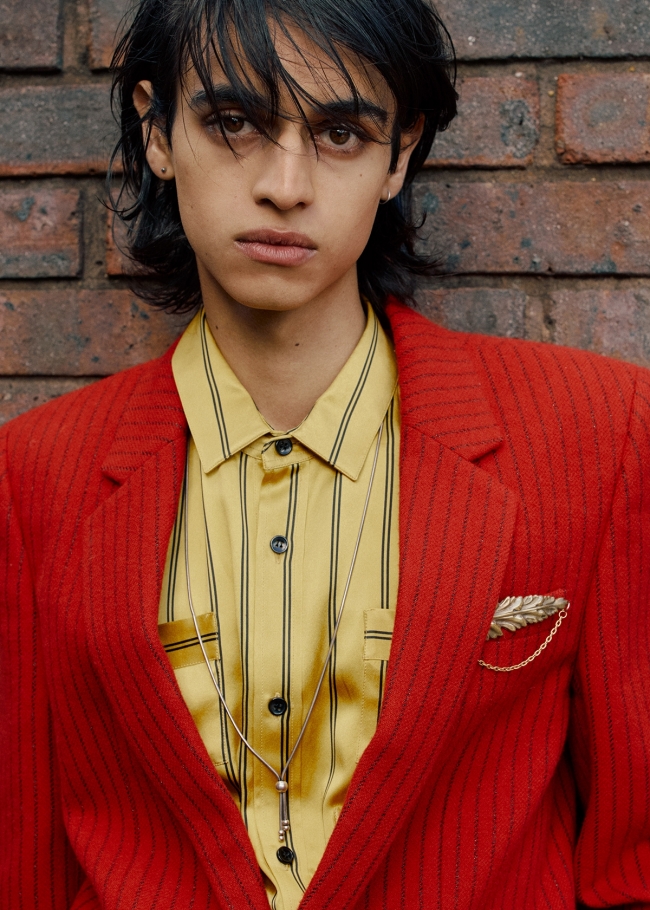 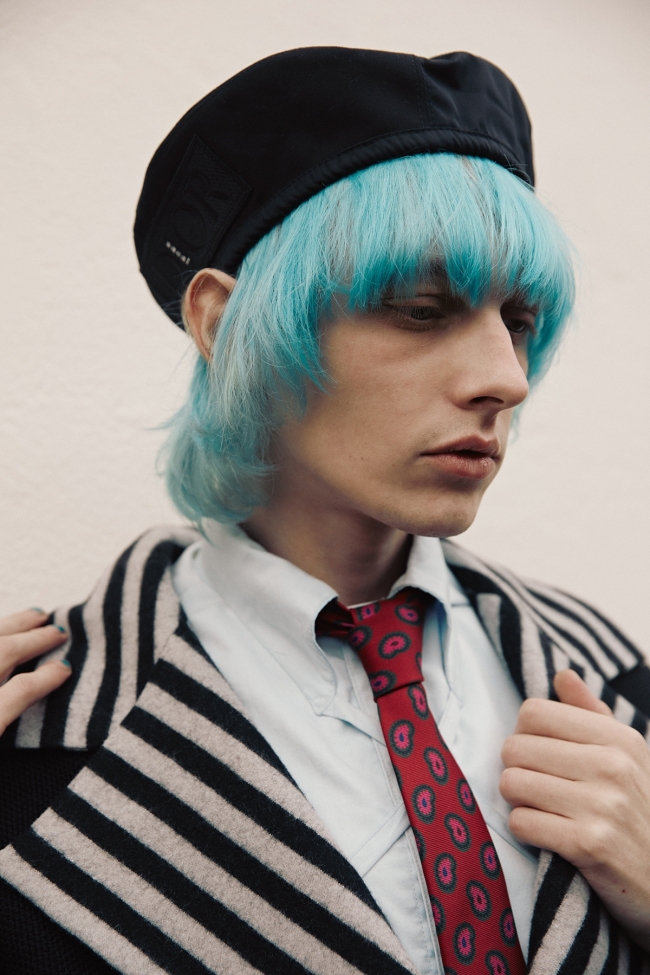 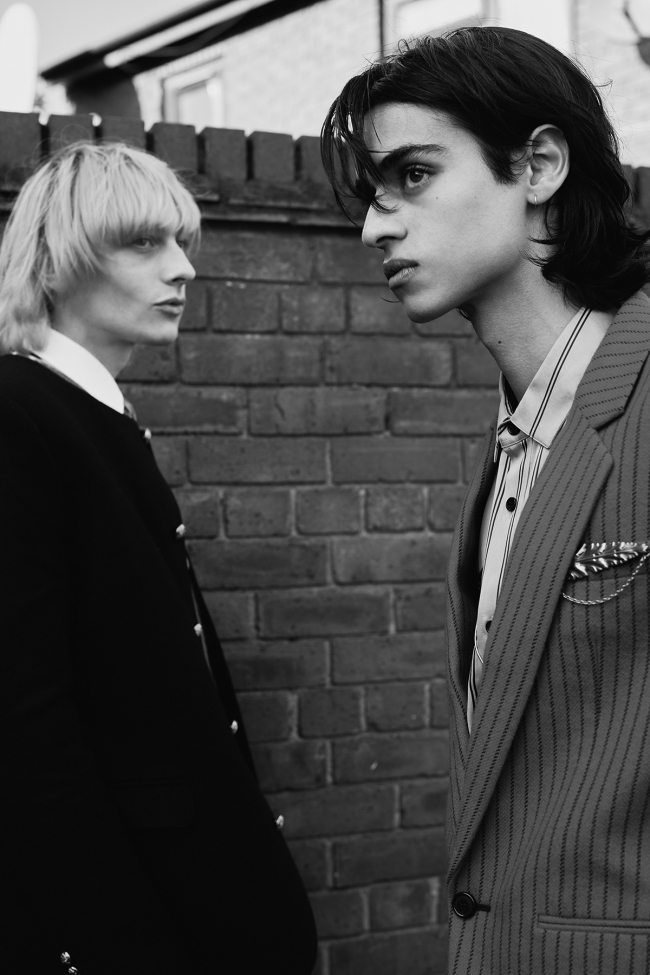 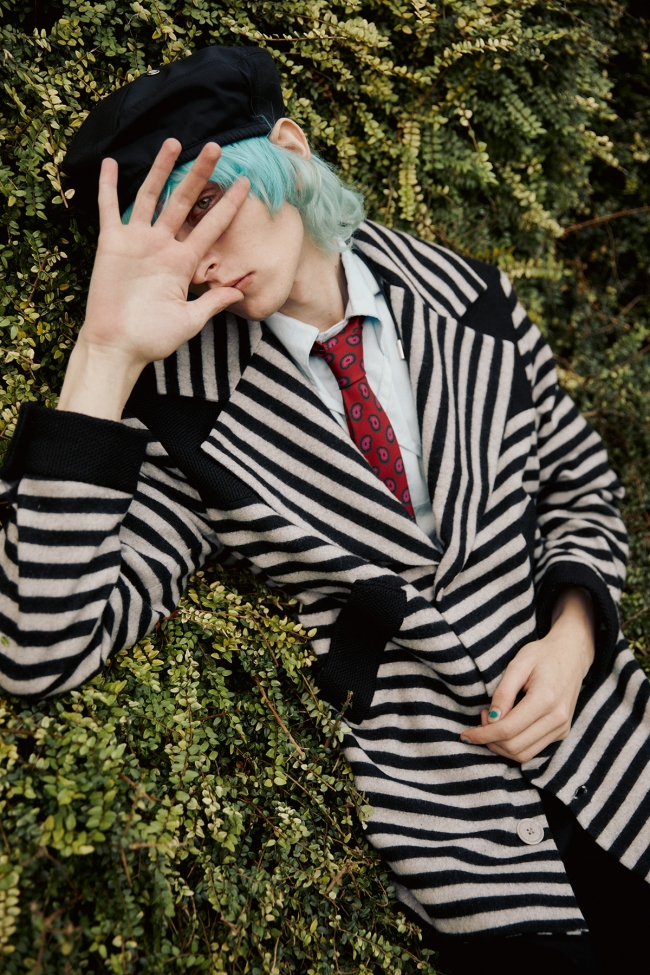 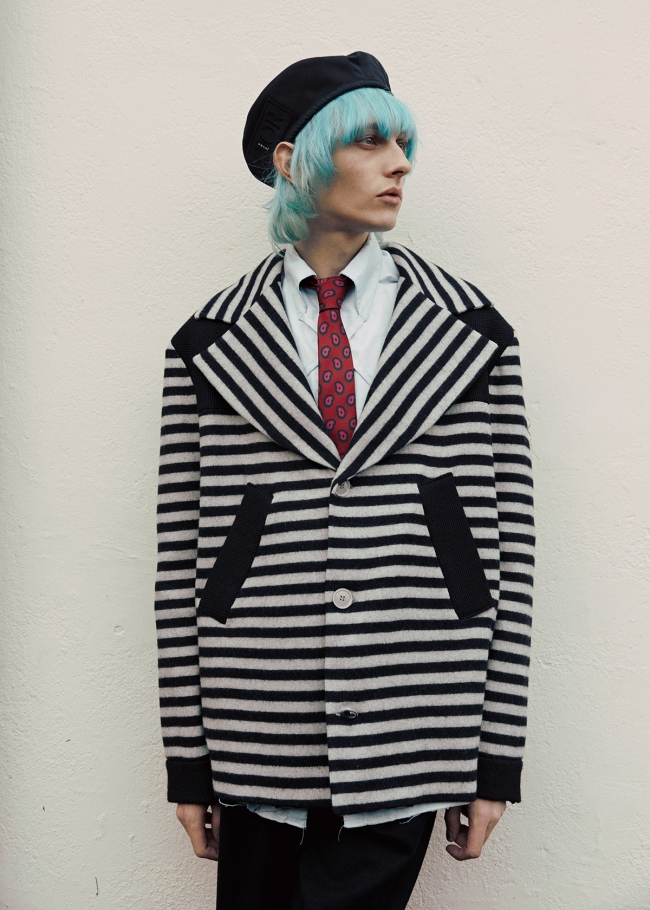 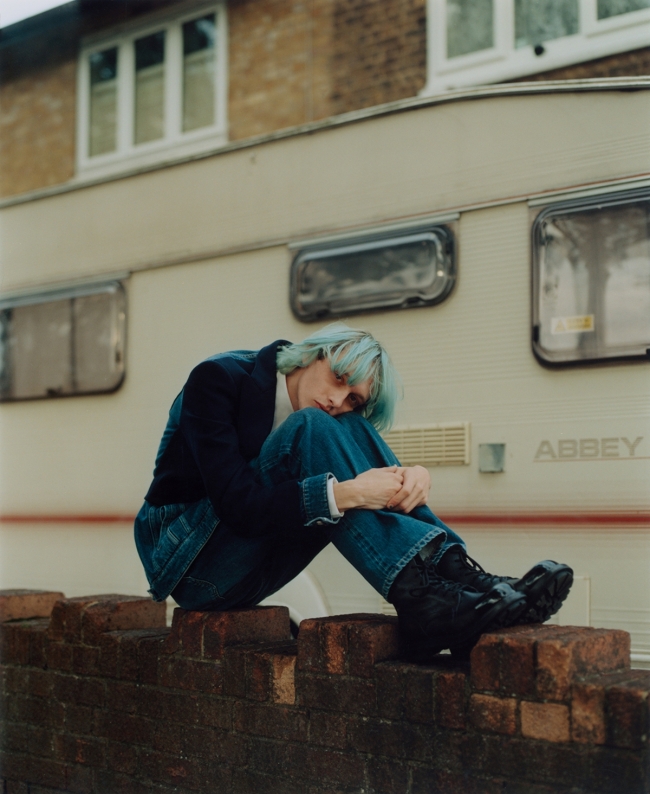 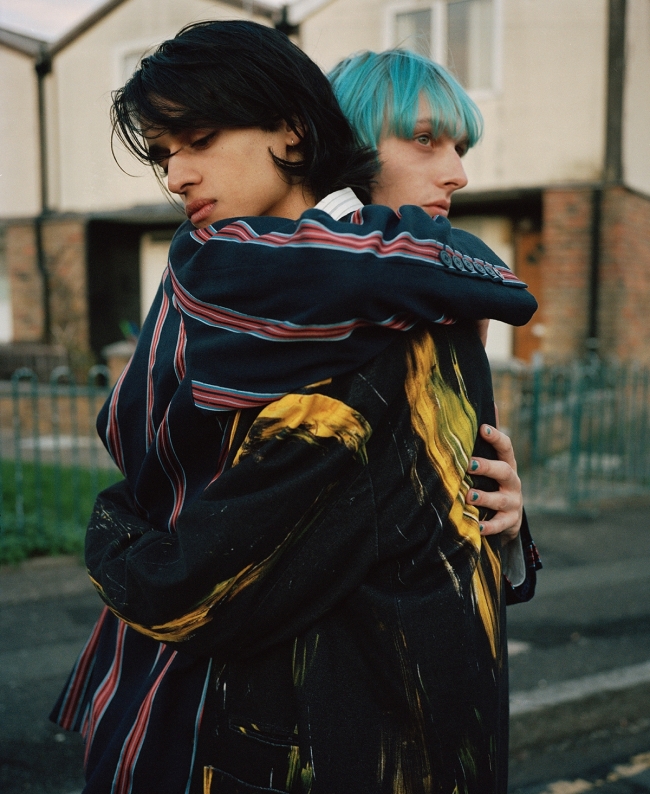 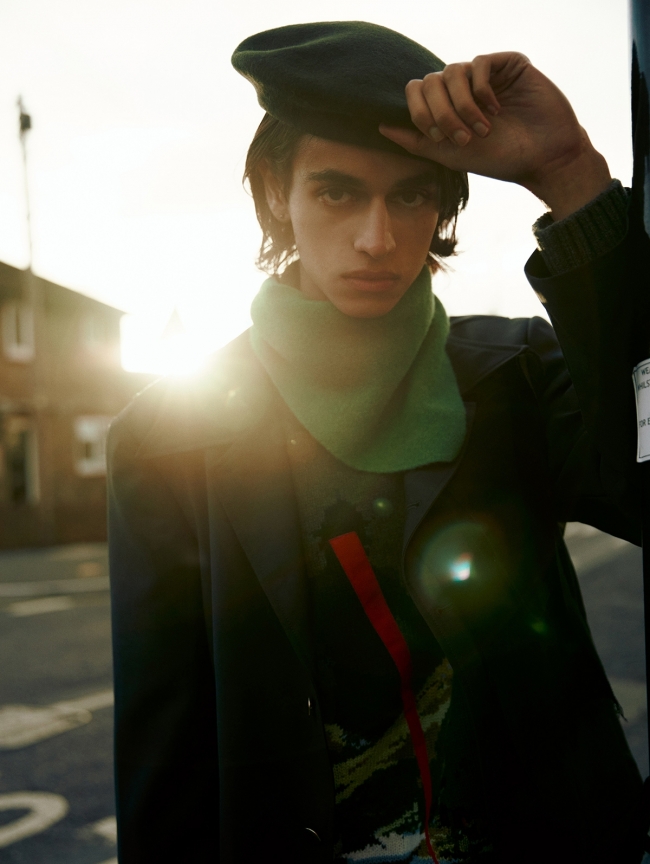 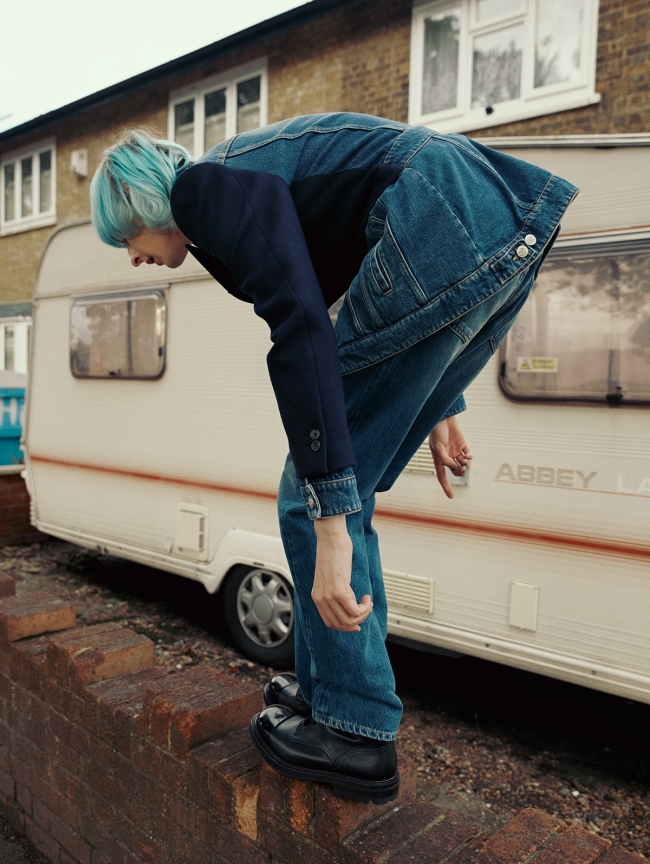 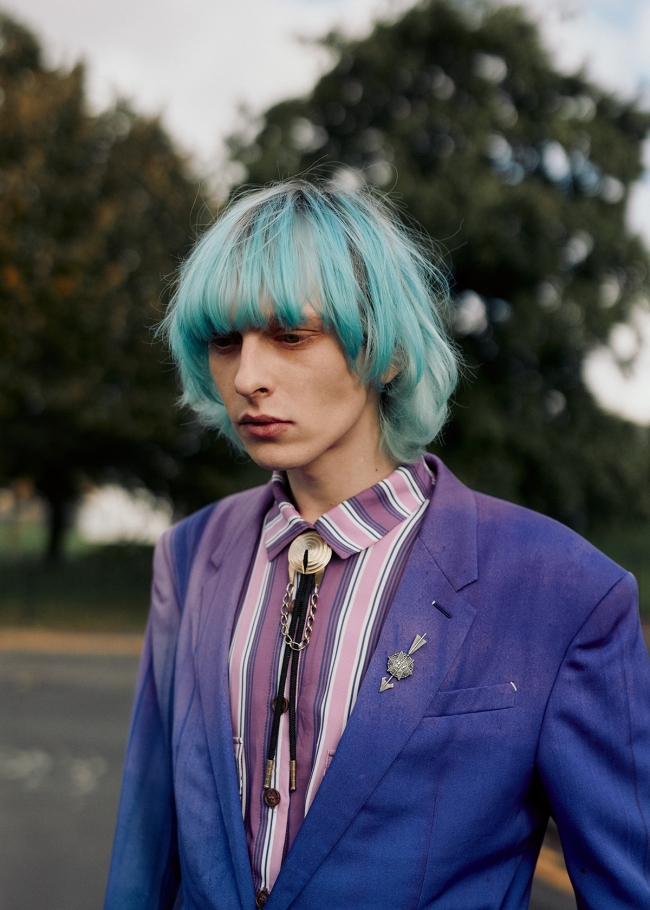 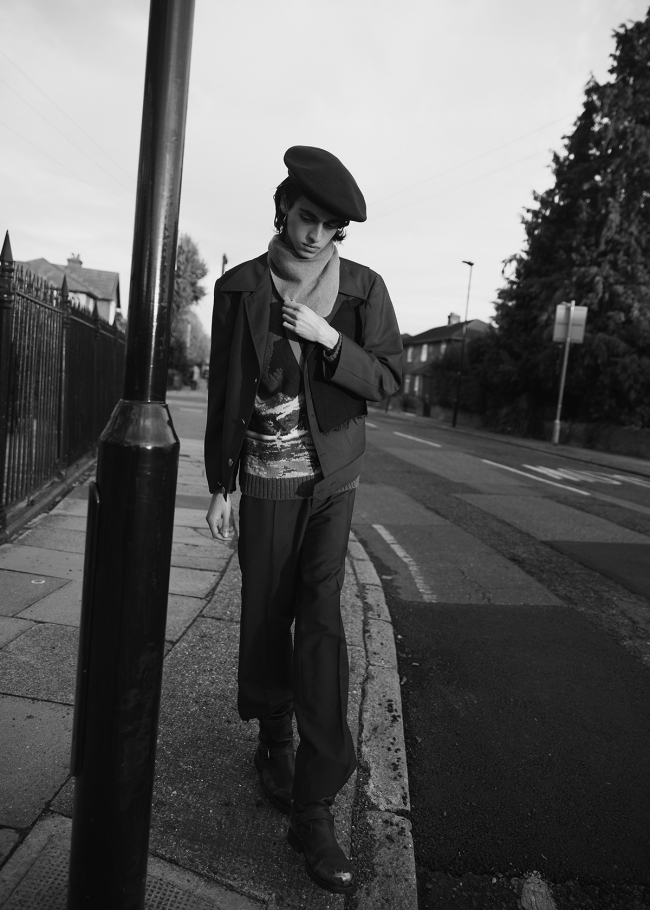 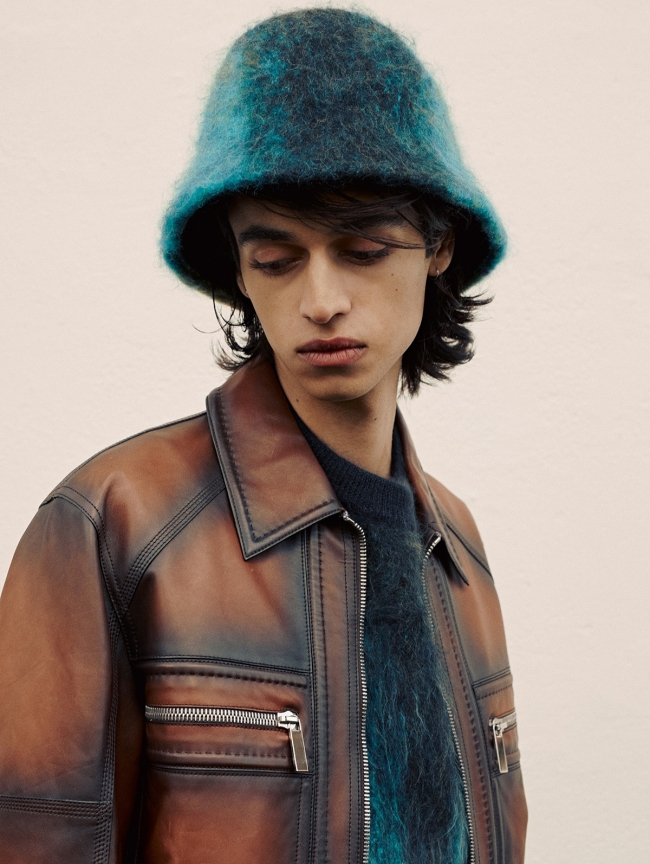 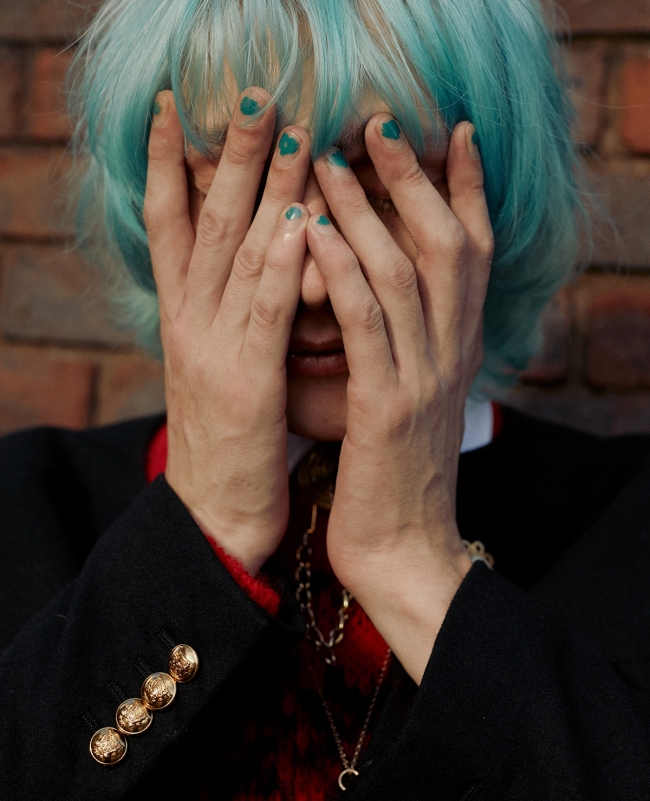 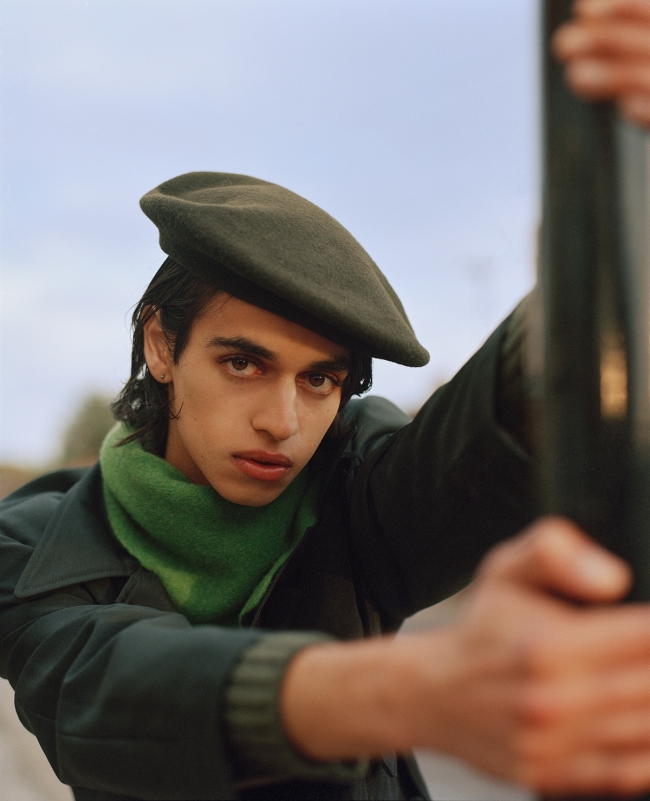 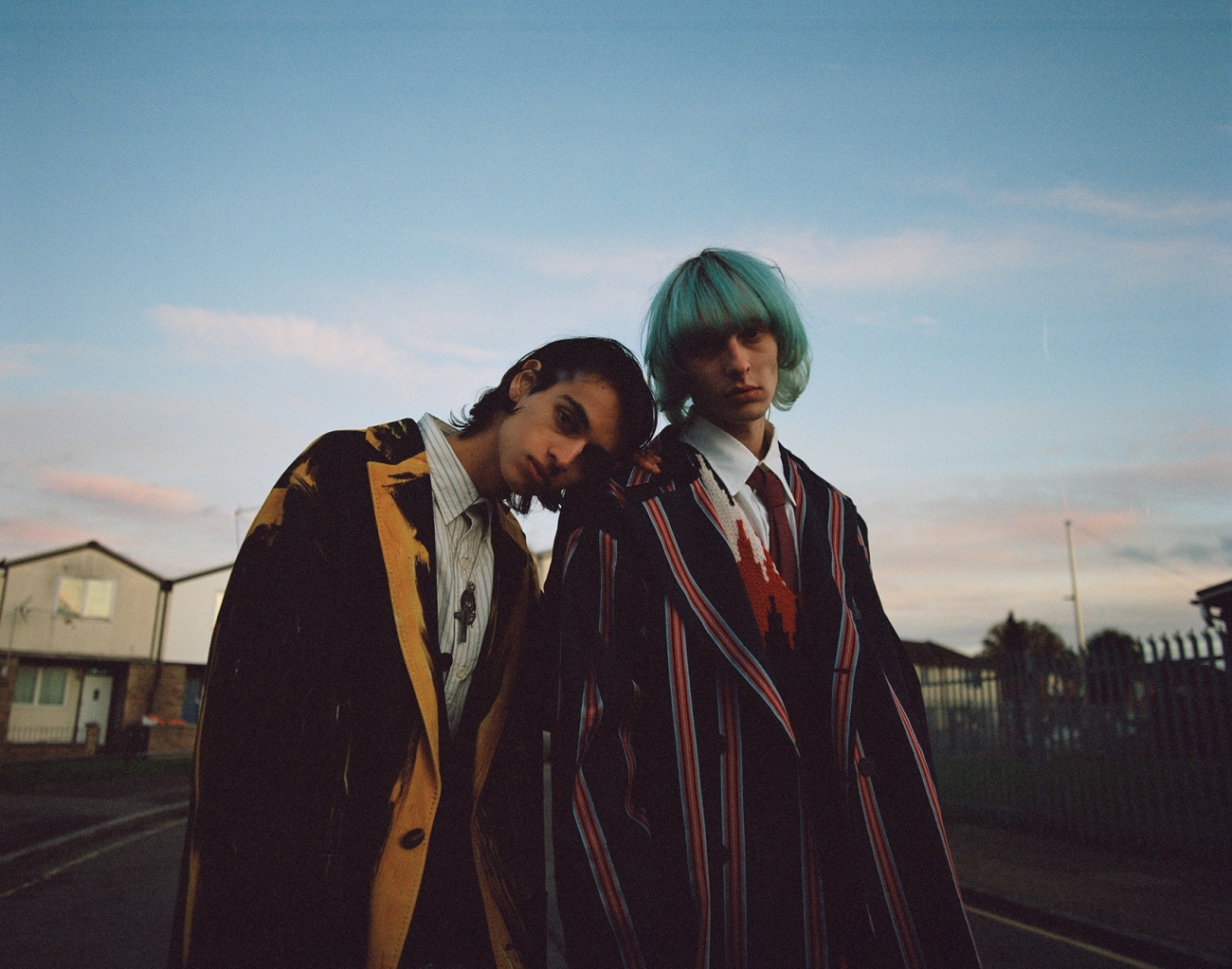 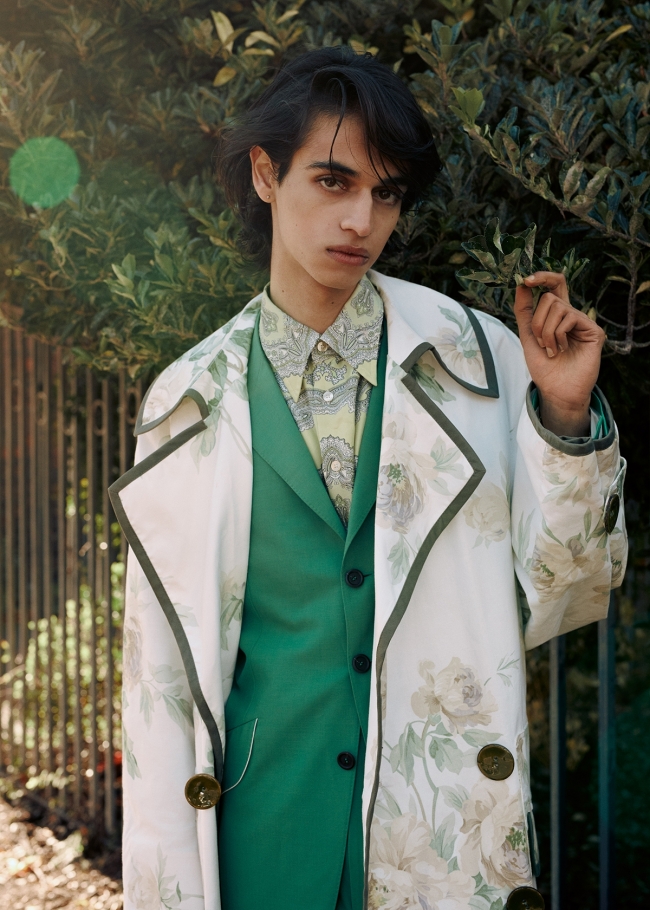 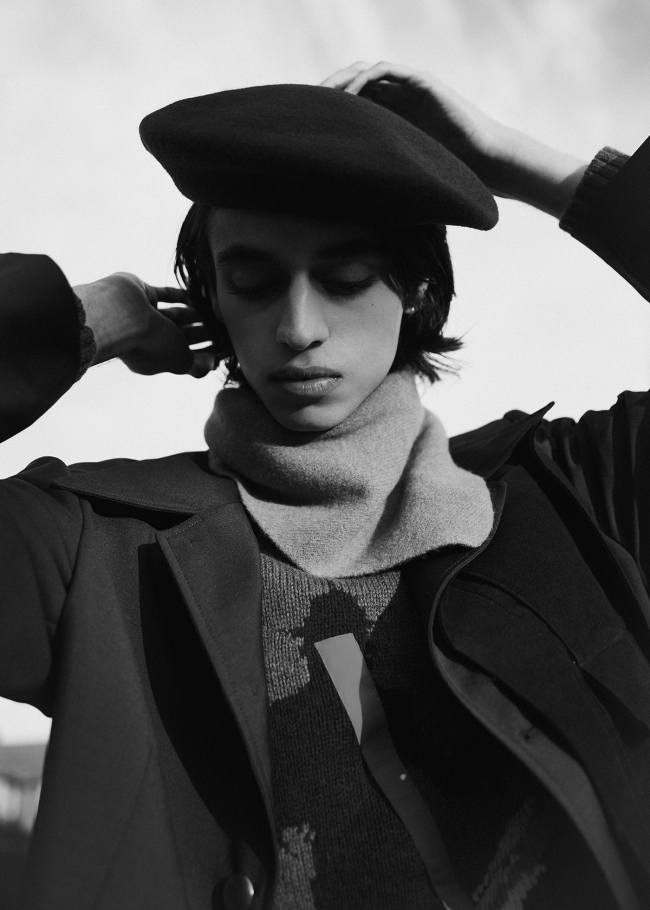 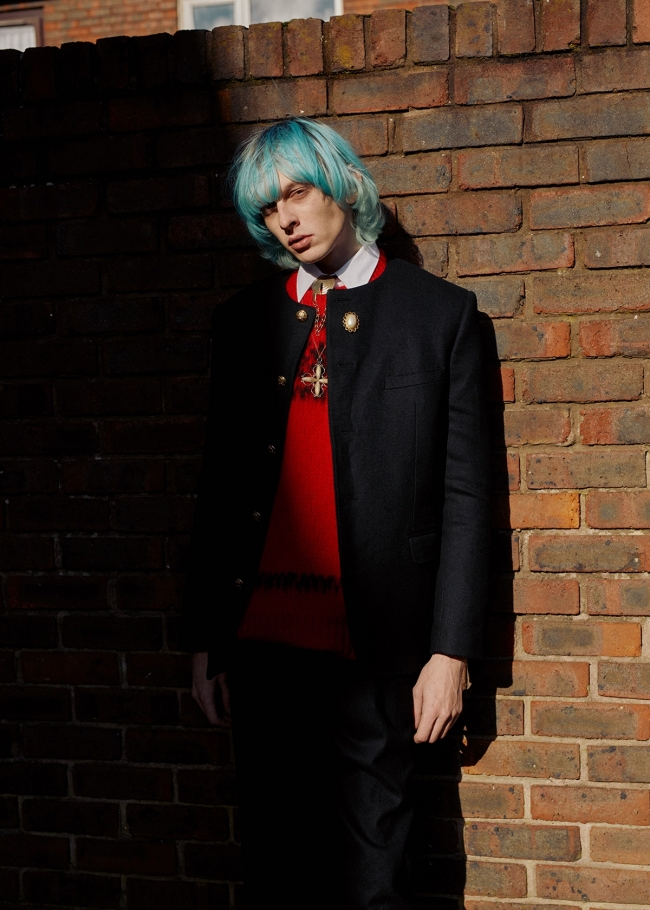 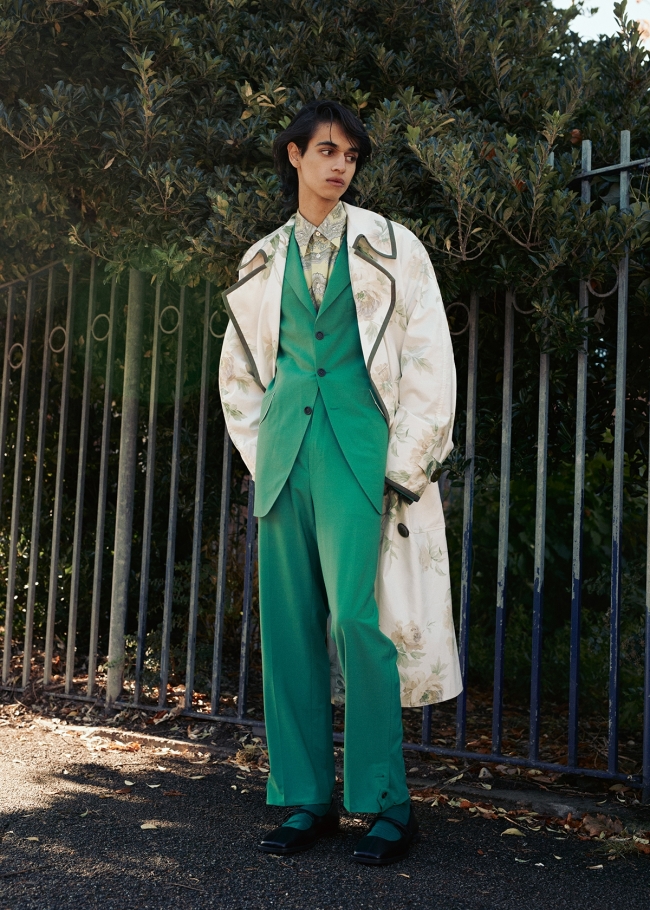 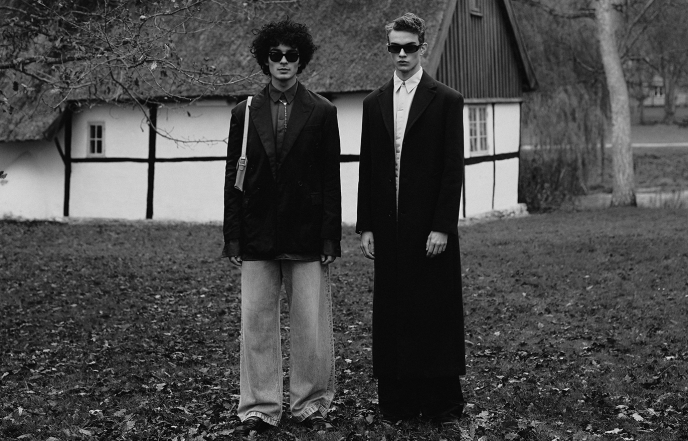 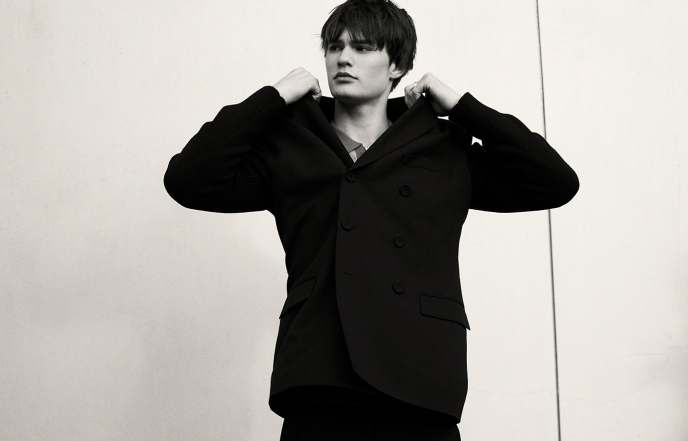 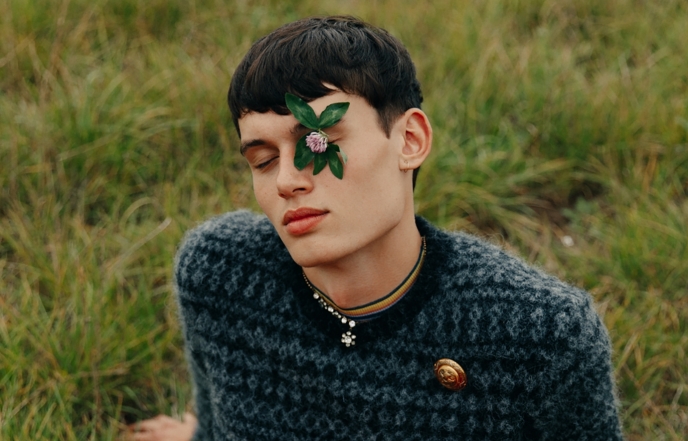