The Dreamers. Curious. Daring. Unsettling. Easily lost in thought. When we speak of dreamers, we refer to those who strive for what can seem to most as almost unattainable. In our previous chapter we got to know the forward-thinking Generation Z, and with that, we discovered a new era of dreamers.

A year has gone by since chapter 13, so it is with excitement that we release the new AW18 issue of Boys By Girls, The Dreamers, our fourteenth chapter. The heart grows fonder with time, ultimately making this chapter a labour of love. This time around we have two talent covers, a first in Boys By Girls history. Through the years, we have become a platform for presenting the best and most intriguing of young male talent, so this seemed like a natural choice. The Dreamers is filled with beautiful editorials and stories for fashionable eyes to feast on.

Our actor cover is Peaky Blinders and Animal Kingdom star Finn Cole, one of Britain’s brilliant young acting talents. On our music cover, there is indie-folk singer-songwriter Jake Bugg, a boy who took breaths away with his deep-set voice and thoughtful lyrics. As a London-based magazine, this time, we wanted to celebrate British stand-out talent on our covers. Within the pages, there are stories from different corners of the world. We spoke to Ashton Sanders, the breakout star of the Oscar-winning film Moonlight, whose organic portrayal of Chiron made many cry. YouTube is a major platform and has produced a new form of celebrity, and so we’ve spoken to YouTube creator Connor Franta. Known from the television series The Path is actor Kyle Allen, who can now be enjoyed in the new season of American Horror Story: Apocalypse and if course, in this issue. Eyewitness actor Tyler Young reveals himself to be the ultimate conversationalist. Following an online interview last year, Love, Simon actor Keiynan Lonsdale has come in leaps and bounds since our previous conversation, and It actor Owen Teague proved himself very different from the psychopathic characters he tends to play. And let’s not forget, the adorable Pan actor Levi Miller, who says, contrary to his character Peter Pan, that he is looking forward to growing up.

For many, The Dreamers is perhaps synonymous with the film of the same name by Bernardo Bertolucci from 2003 that depicted an intimate friendship between an American exchange student and a French sibling pair, set against the Parisian student riots of 1968. An editorial inspired by the film is included in this issue but translated through a 2018 lens.

This issue was made with you in mind, so lose yourself in the beautiful imagery, stories, and writings. It’s your time to dream. And Owen Teague really just hit the nail with this one, “Dream on.”

ORDER ONLINE Visit our shop to order your copy

To find a stockist in your country, please look for international stockists here.

The first cover features British actor Finn Cole. Editor-in-chief Cecilie Harris photographs and interviews the vulnerable boy in London. Considering his acting repertoire of characters that are involved in a fair share of criminal activity, it was a pleasant surprise to explore his candid and emotional nature. New fashion director Christopher Preston brought colour and class to let Finn stand out on the pages.

The second cover features British musician Jake Bugg. Editor-in-chief Cecilie Harris photographs the boy with the voice in deep fields and steps backstage with him before a concert. Did she pick the right crisp flavour? The issue reveals this and other crucial insights into the world of Jake. Fashion editor extraordinaire David Nolan supplied the fashion, conveying a nostalgic but modern take. 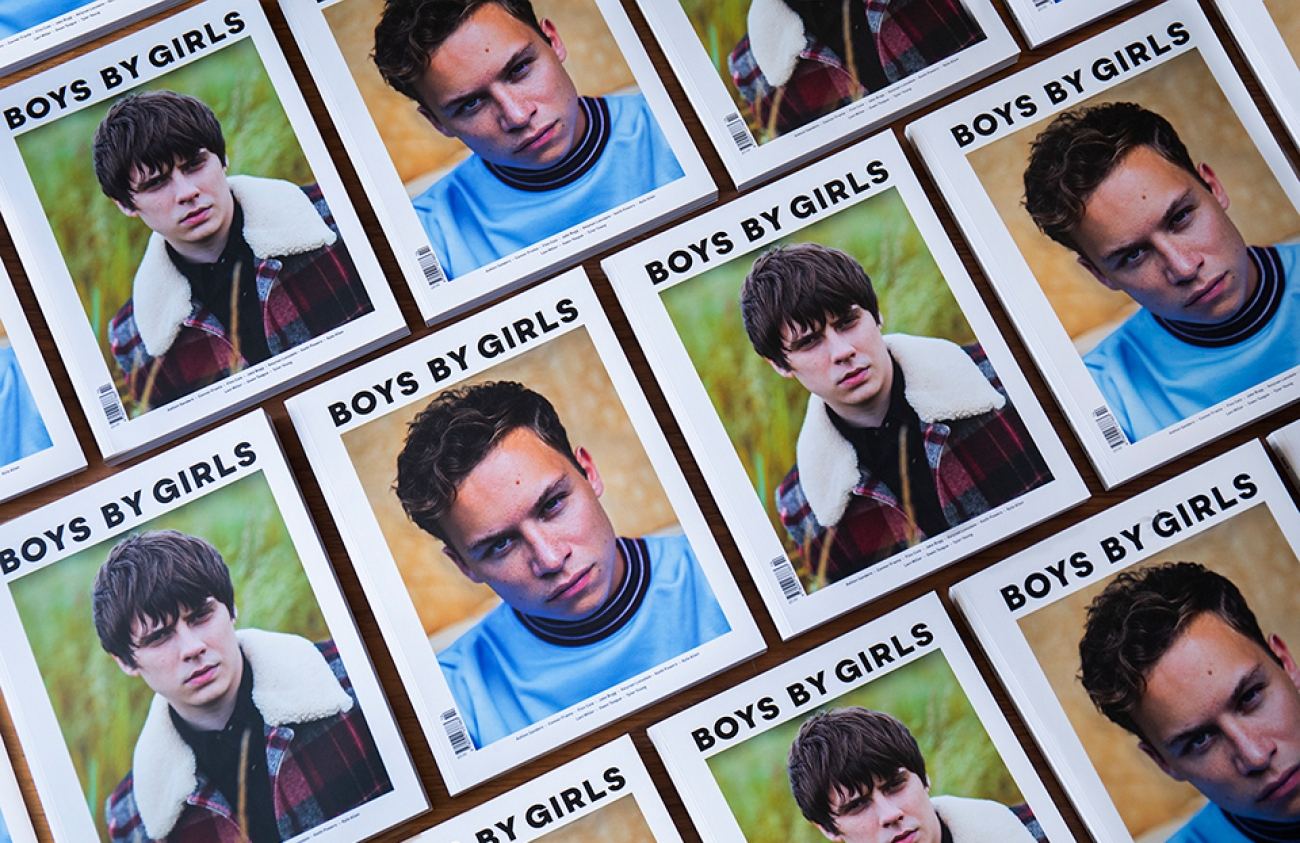 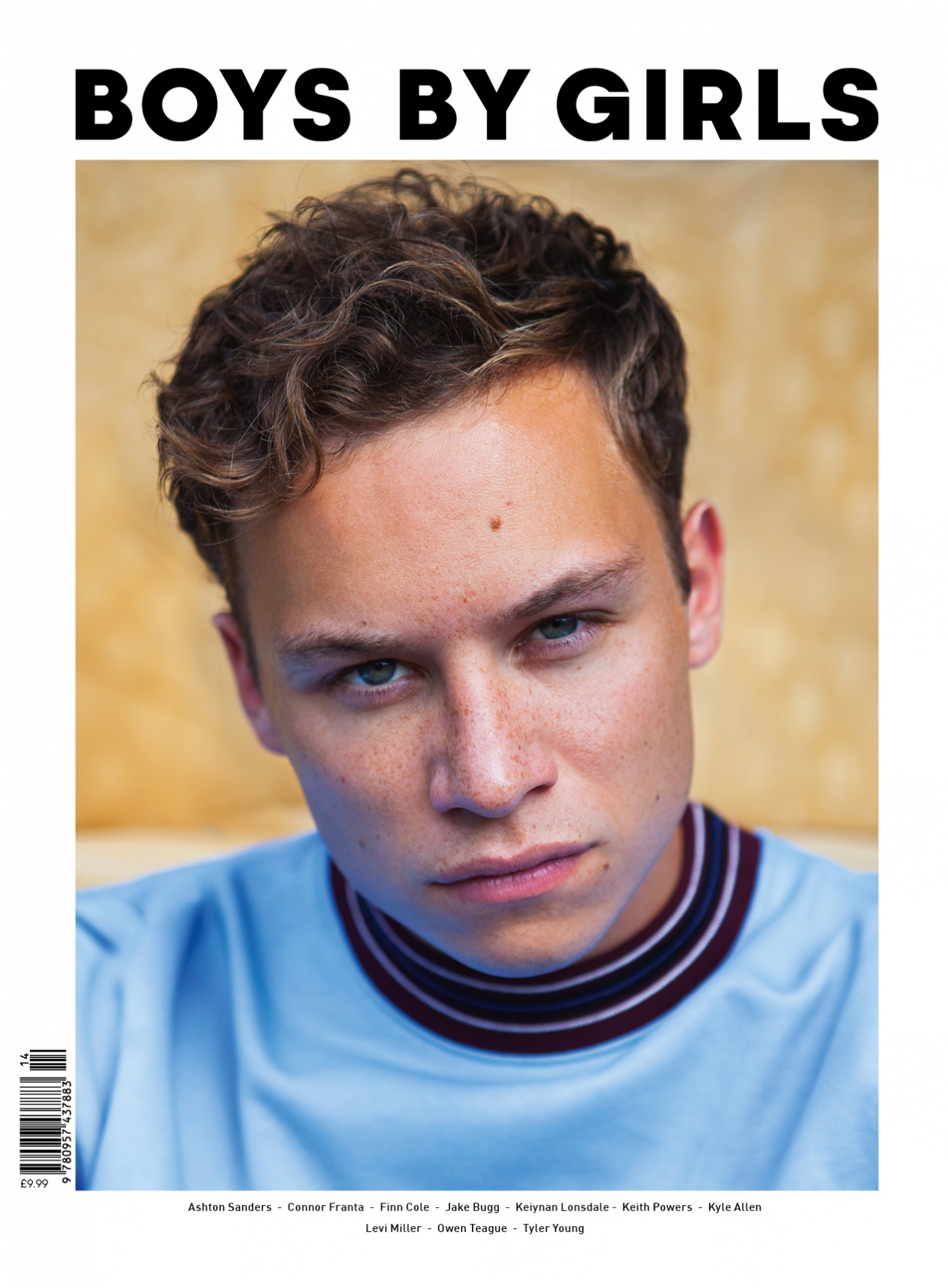 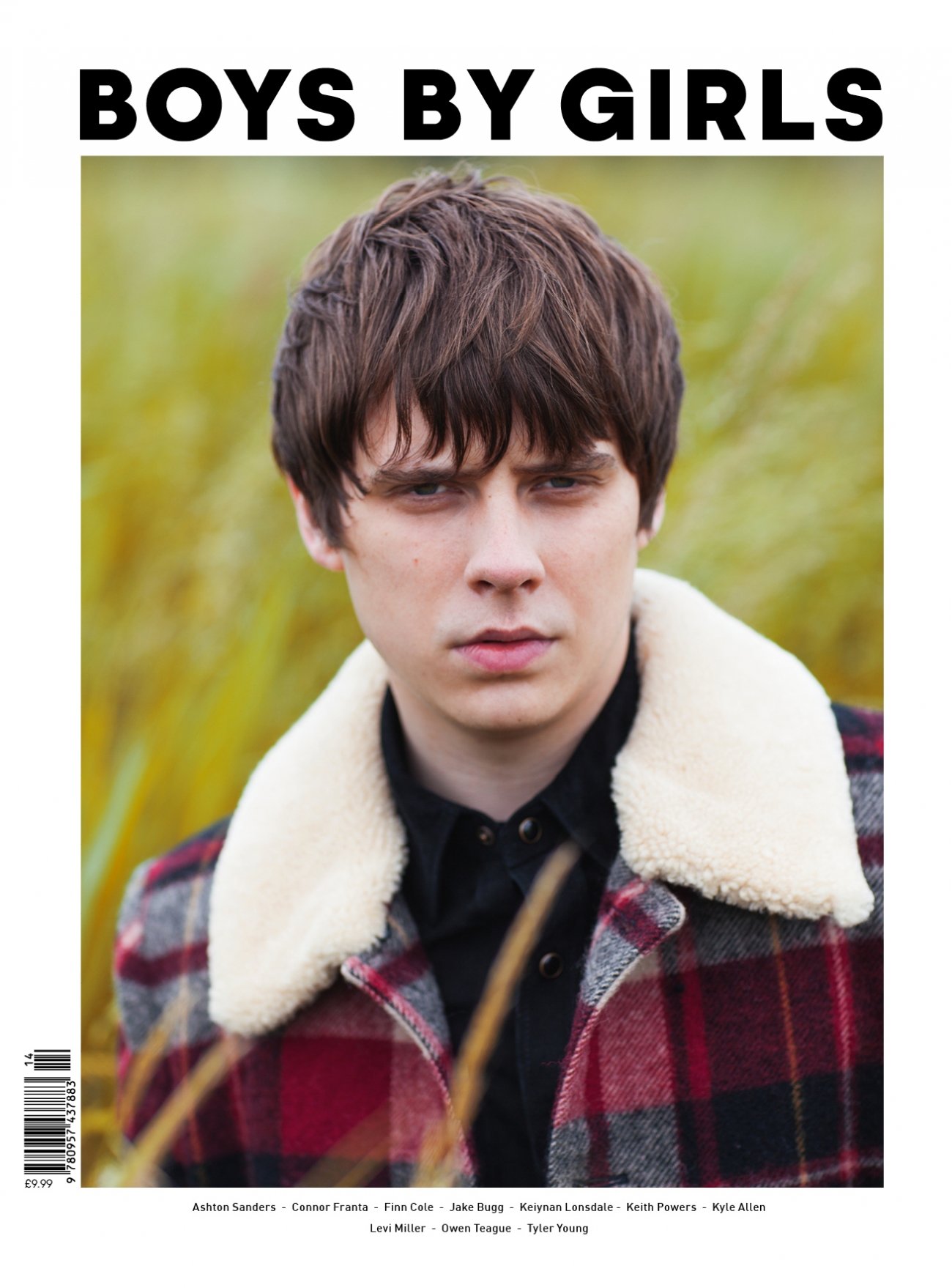