Our favourite twins, Jack and Tom Dunbar at Oxygen Models, were two of our Faces of Summer 2012, photographed by Cecilie Harris and styled by Kristine Kilty. While we had the day to spend with them, we took the opportunity to sit down and interview them all about their modelling experiences so far and some other things we were curious about. Including aliens.

We have more Jack & Tom goodies coming up soon, including some exclusive portraits, plus a fun story with the boys. Keep your eyes peeled for those!

In the meantime, you can look back at Cecilie Harris' shoot with the boys for The 4th Floor, which is also available to buy in a beautiful book here.

How long have you been modelling?
Tom: Like a few months.
Jack: Yeah, not long.
Tom: About half a year.
Jack: Yeah maybe like 5/6 months.

Did you get scouted or did you want get into it?
Jack: Our friend sent pictures into our agency. It went from there really. They contacted them and we had to go to the agency and meet them.

Did you know that they were sending them in?
Jack: No. Everyone always said that we should do it, but the friend that did it didn’t tell us and then they came back to us and was like, oh they’ve got back to us, and it was kinda like this excitement thing.

What have your modelling experiences been like so far?
Tom: Yeah we haven’t really had a bad one.
Jack: Although we had this Italian photographer once who didn’t speak any English.

3 random facts about yourself?
Tom: I’m an identical twin.
[There’s a long think together, then laughter]
Jack: We can communicate sometimes, which is quite random, like Tom knows what I’m gonna say, like we’ll think the same thing and then I’ll say it and then Tom’s like, ‘I knew you were gonna say that’. So a bit of telepathy going on there. That’s quite random. Cecilie already knows about our cat, that’s quite random. Shan’t bring him into it haha. Another random fact. What don’t we really like?
Tom: I sleep naked every single night.
Jack: Haha, ‘I sleep naked. Every night.’

What’s the reaction been like to your modelling?
Jack: Oh it’s all quite positive.
Tom: Oh yeah it’s pretty cool.
Jack: First shoot we did was with Cecilie for her "The 4th Floor" collection, so that was the first one that everyone really saw and they were just impressed really.
Tom: Yeah, that was fun.
Jack: Everyone’s been really supportive and it’s just been great.

If you could have any skill, just like that, what would you want to be able to do?
Jack: A full on gymnast, like to do all the somersaults, and yeah, that, for a skill.
Tom: Yeah, if I could pick up a talent, probably be the best in the world at skateboarding.
Jack: Yeah that’s a good skill.

What do you do to chill out?
[Both think for a while]
Jack: We’re not good at this. Chill out? Just like, hang with friends, go to a friend’s house, or go out, or yeah that’s kinda chillin’. Anything that’s not college.
Tom: Listen to music.

Cheers boys, you are such darlings! 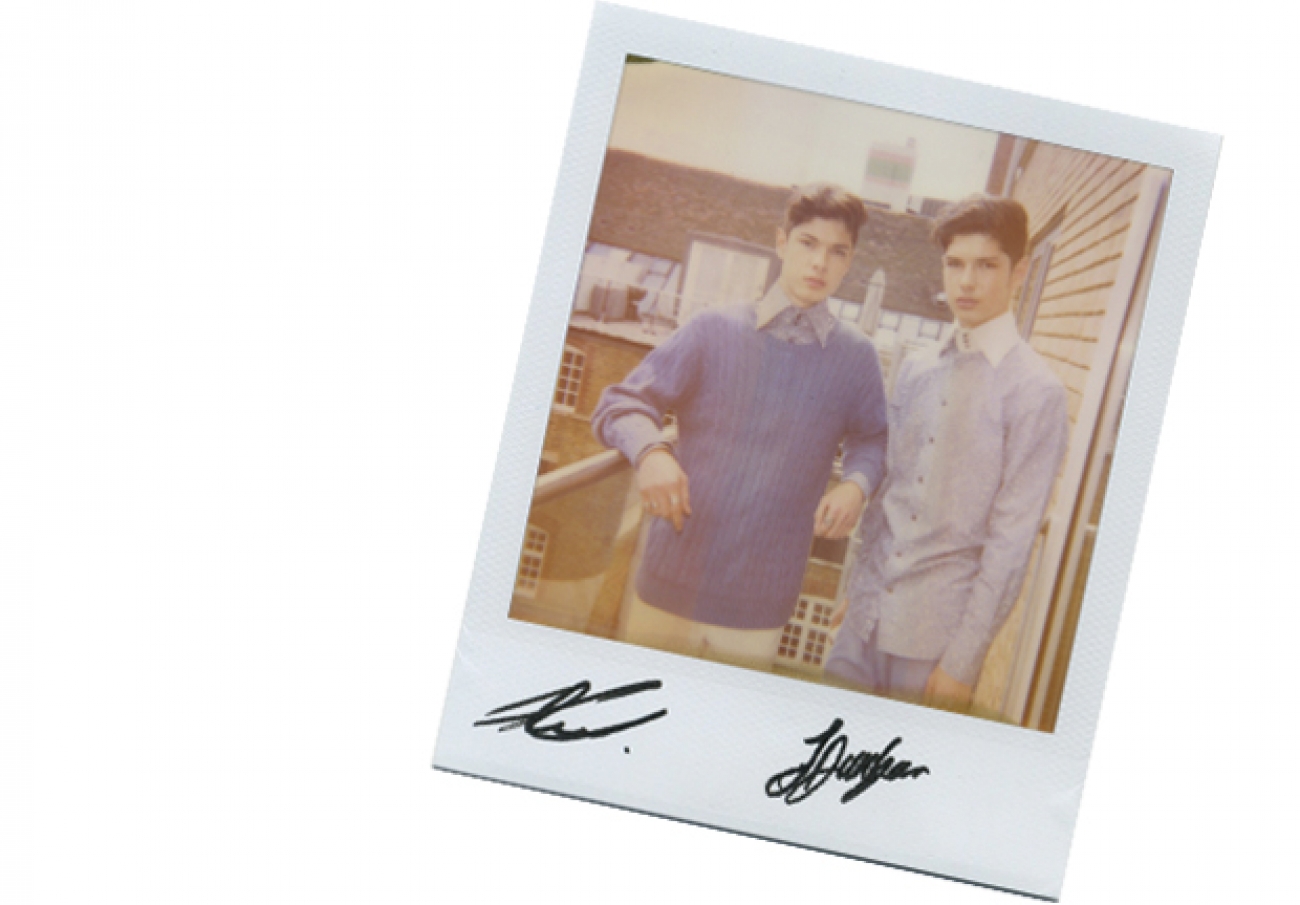