Shadows flit across walls, menacingly twisting into peturbed shapes, hugging the wall. The clock is ticking, each second of your life ceromoniously marked. The skies are dusky, the beat of footsteps running in rings through your mind. Click, click.

Sundara Karma is a Reading based band made up by Oscar Lulu, Haydn Evans, Ally Baty and Dom Cordell. They write songs about escaping monotony, inspired by their beginnings among small-town life on the brink of the city. Infectious and deep, the boys are bonded by their sense of adventure and fun, and their inescapable desire to release themselves from the hum drum of day-to-day life.

Photographer Sophie Mayanne meets the four-piece indie band as autumn sneaks its way into our lives captures. She captures the boys amidst clouds, waterfights, pots and pans and regulated mischief, as the boys demonstrate their day-to-day humour and frolics. Stylist Dasha Kova wraps the boys' casual aesthetic together in a mix of high-end brands from Mr Porter, Ben Sherman, Sandro, Kenzo, Levi's and Marc by Marc Jacobs amongst others, as the boys aim their gazes at the road ahead and their looming headline tour.


Oscar: We are Sundara Karma. We’re a rock band from Reading. We are all 19 and all about having fun. Young, dumb and full of even more dumbness. 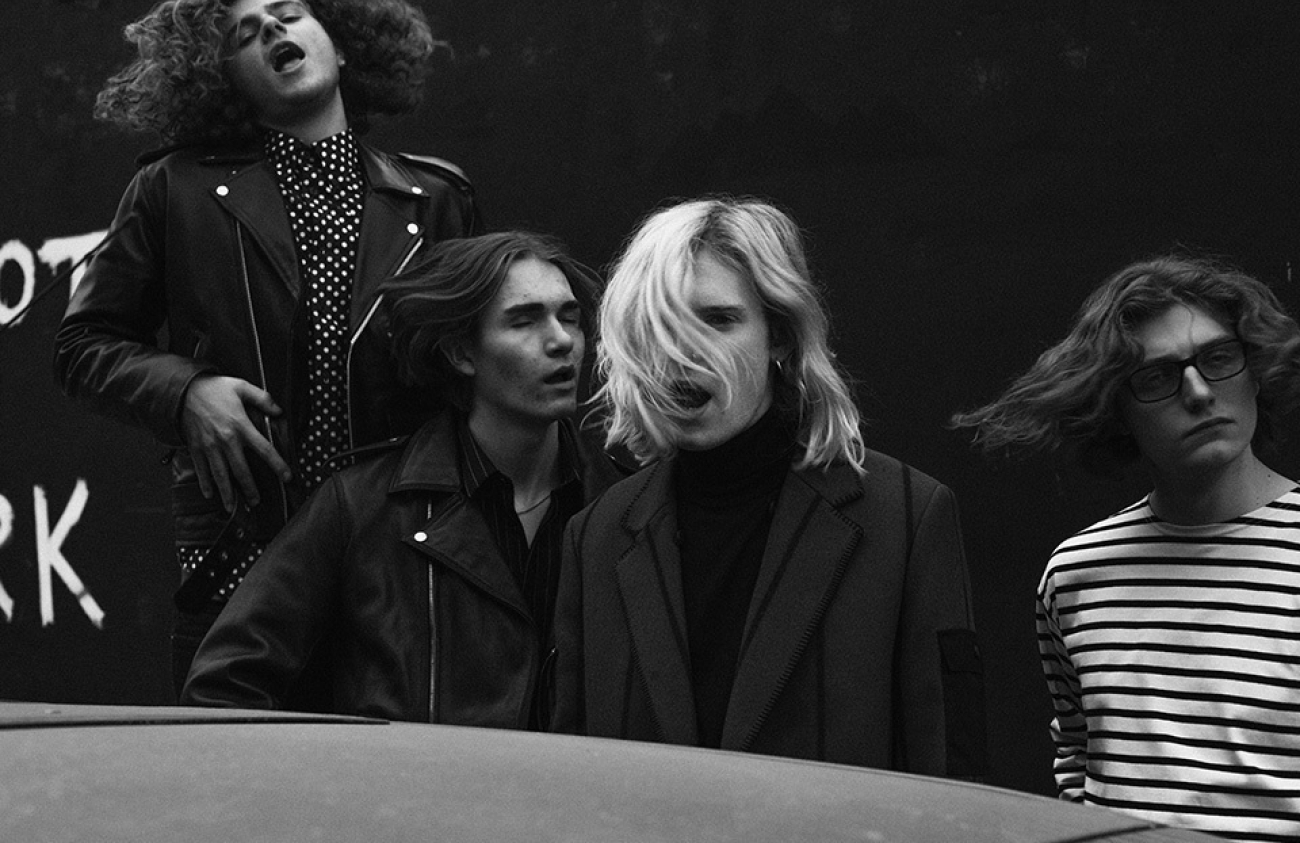 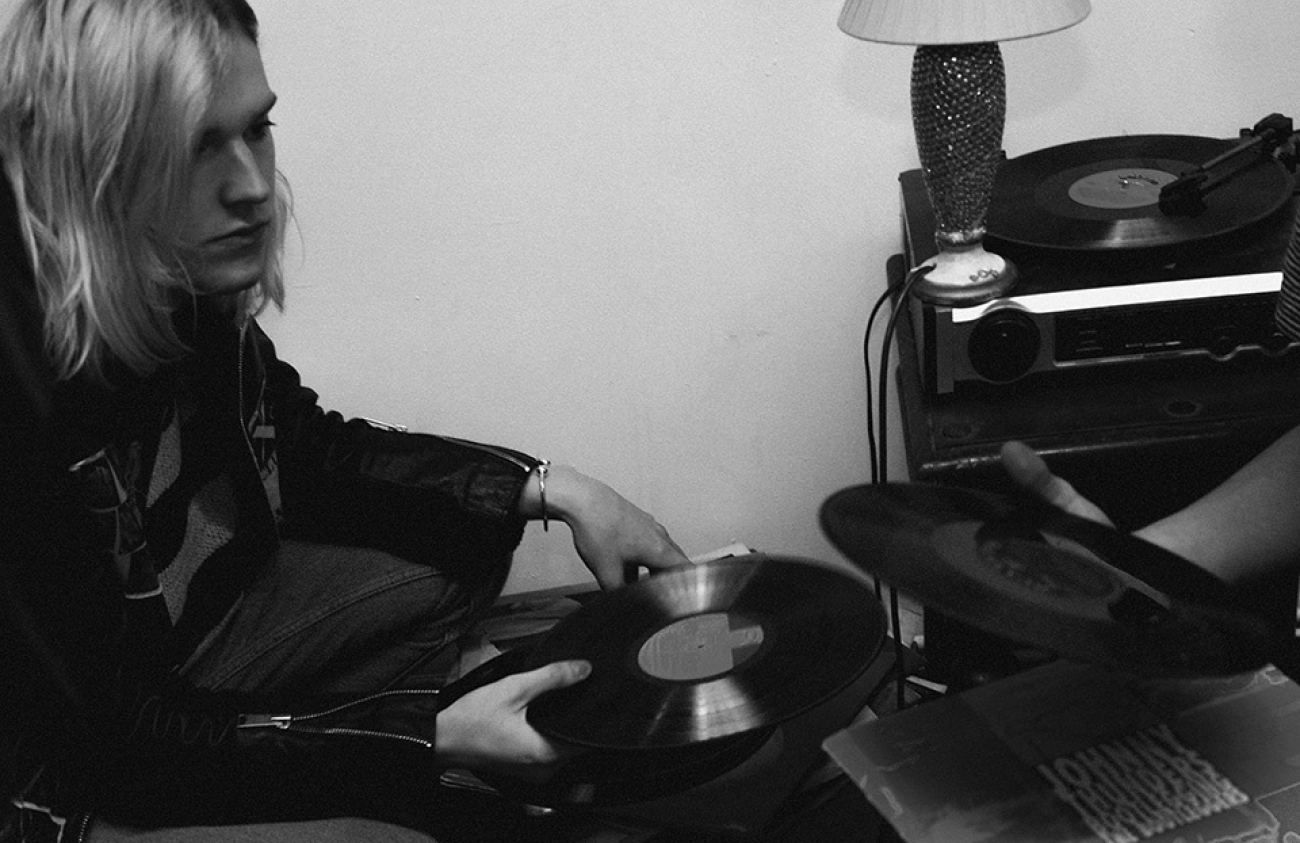 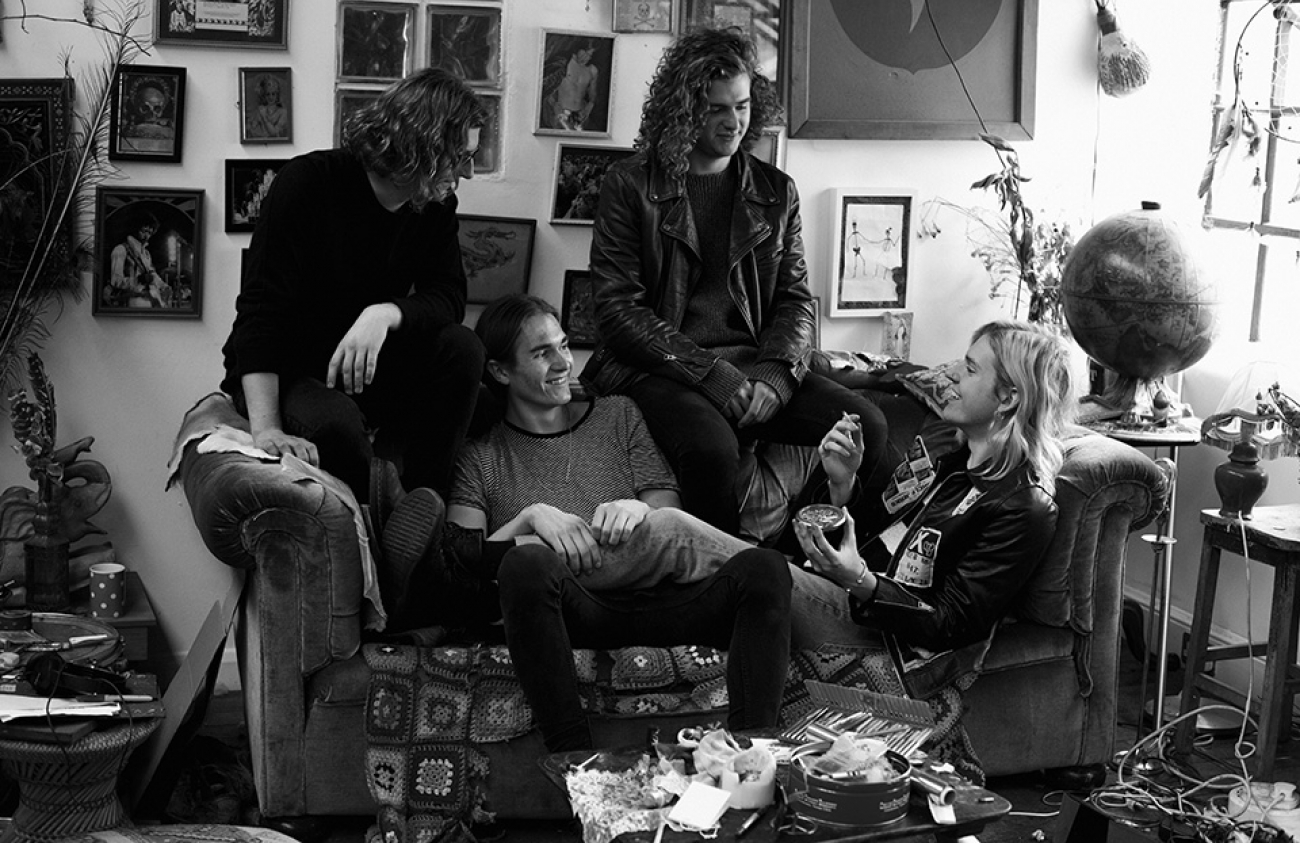 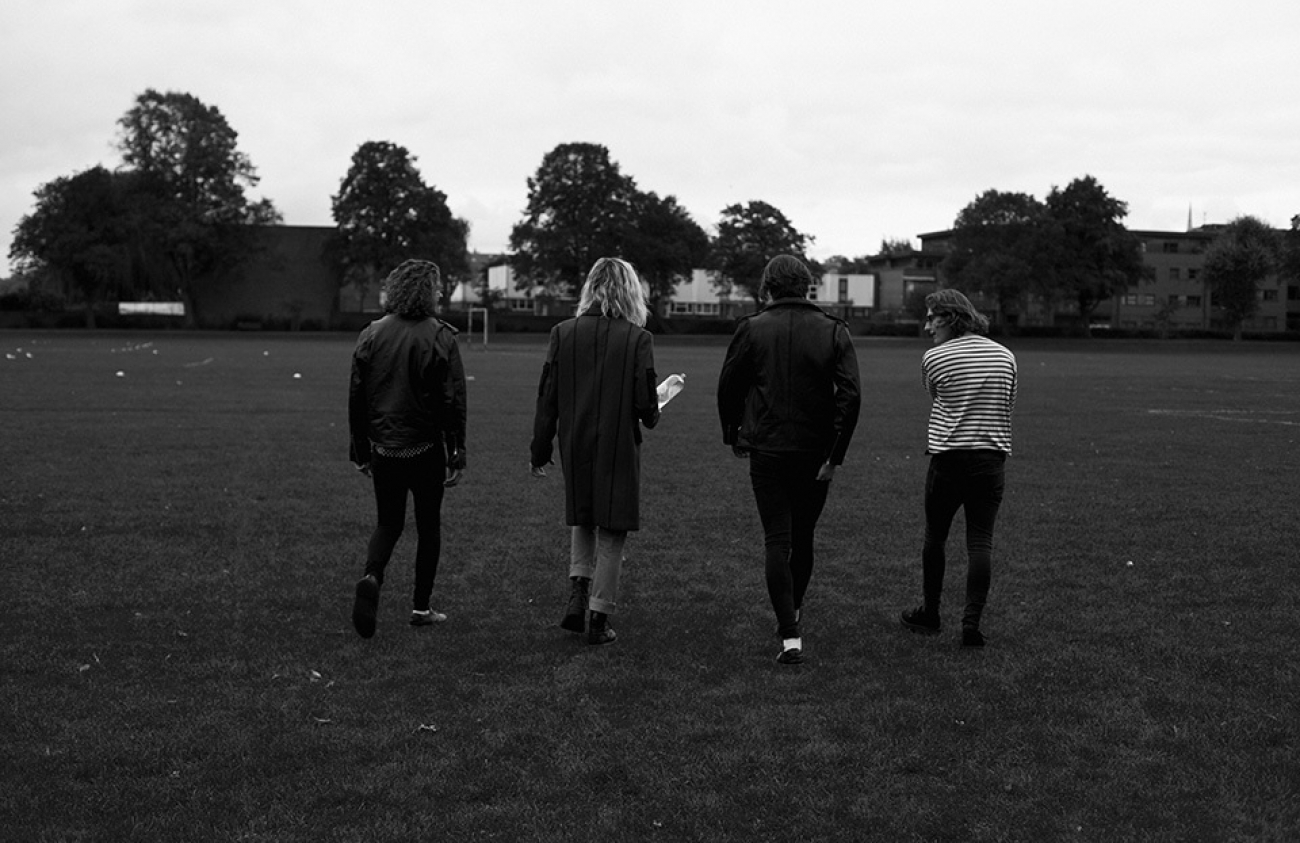 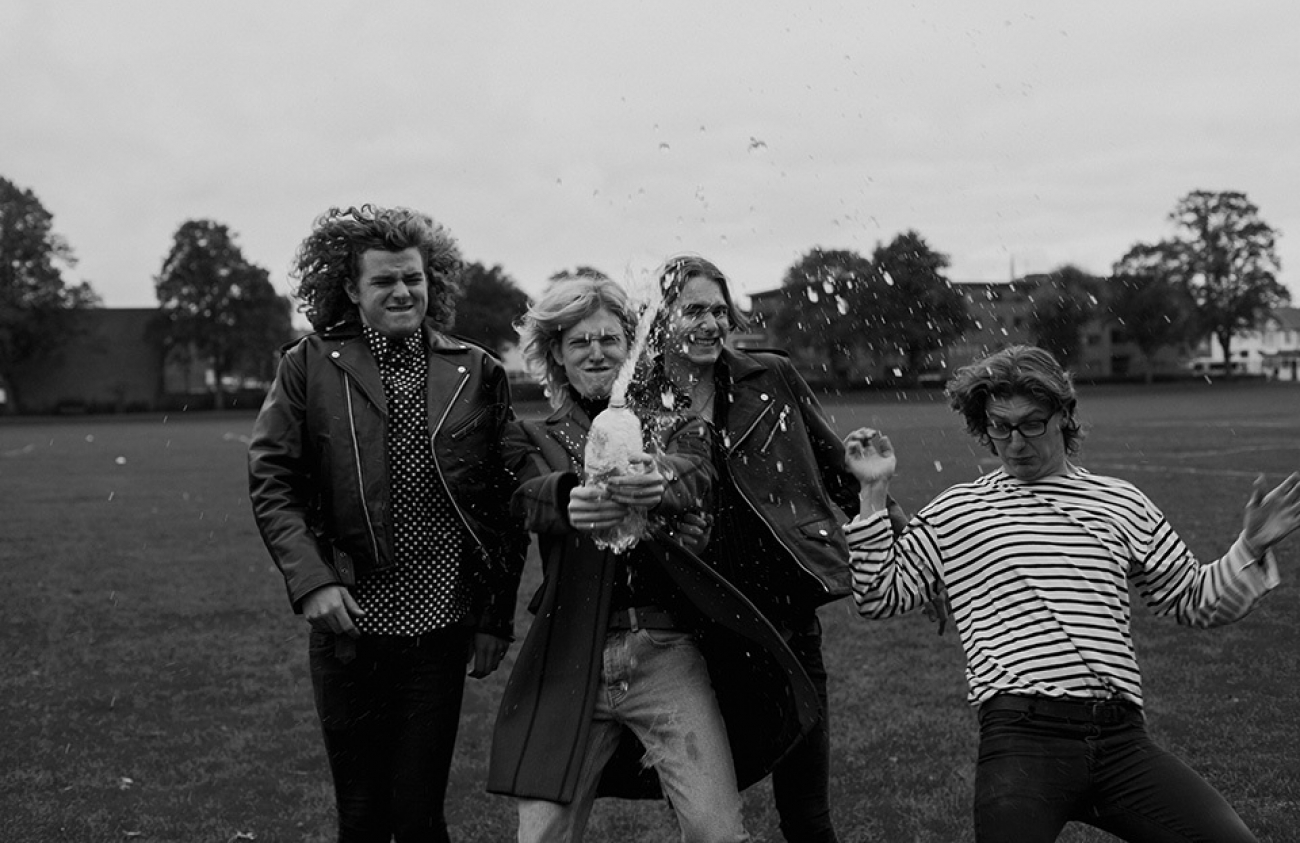 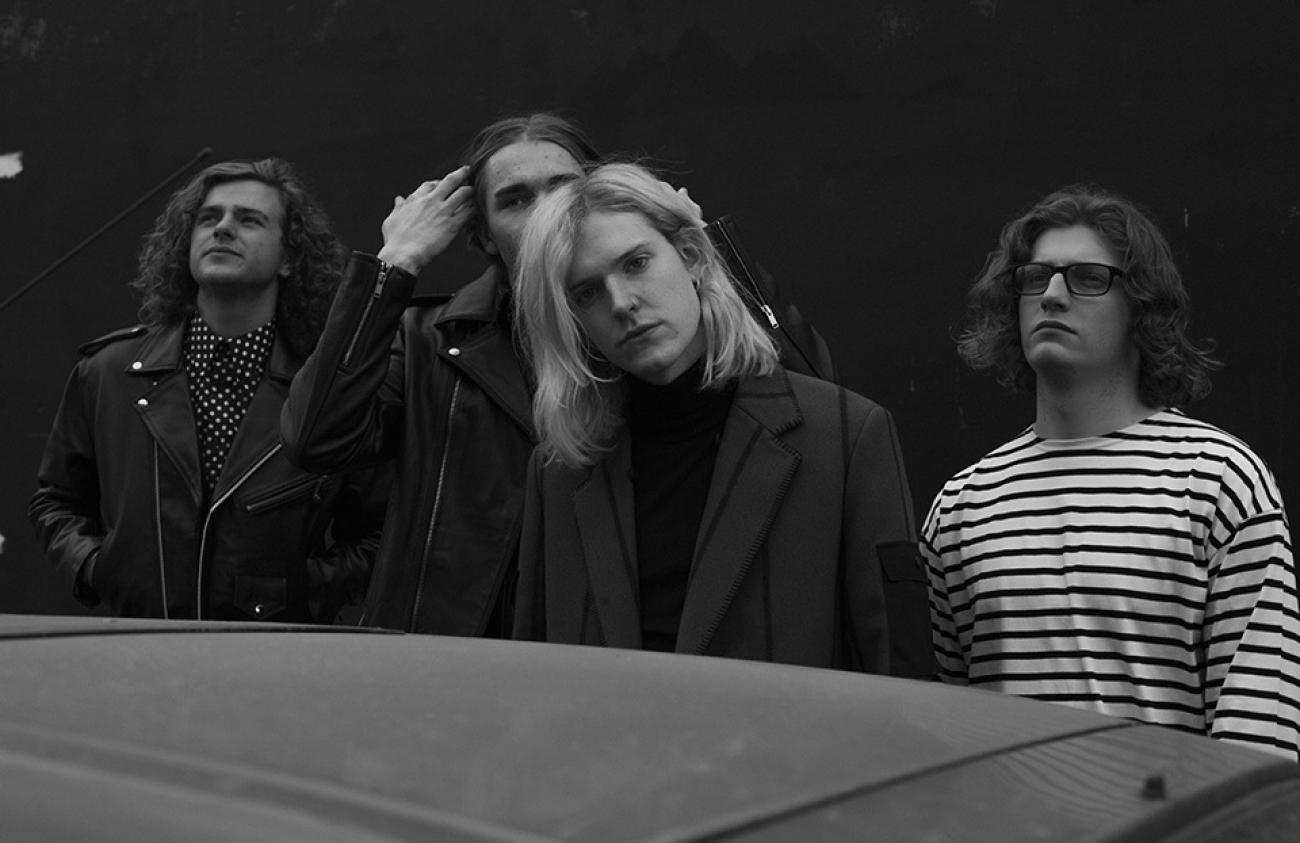 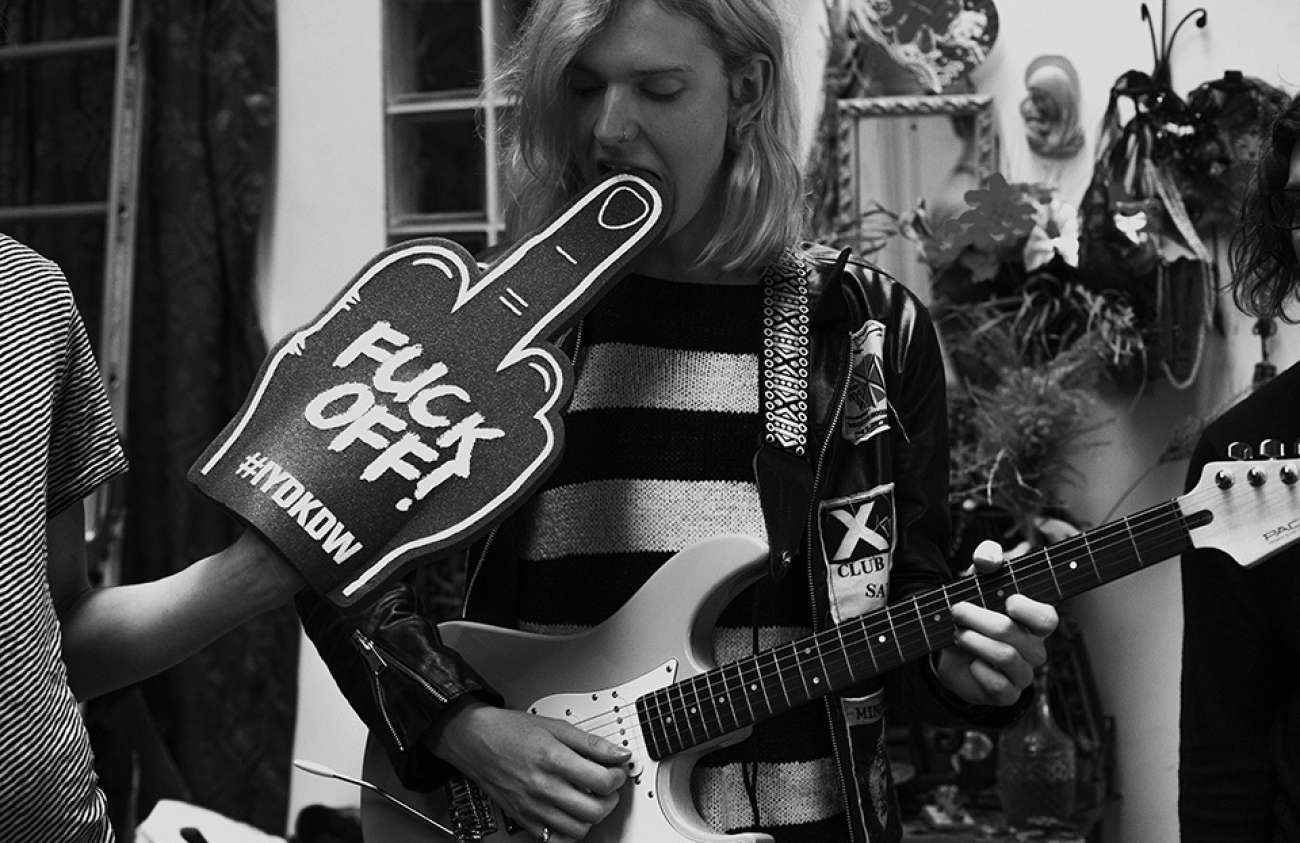 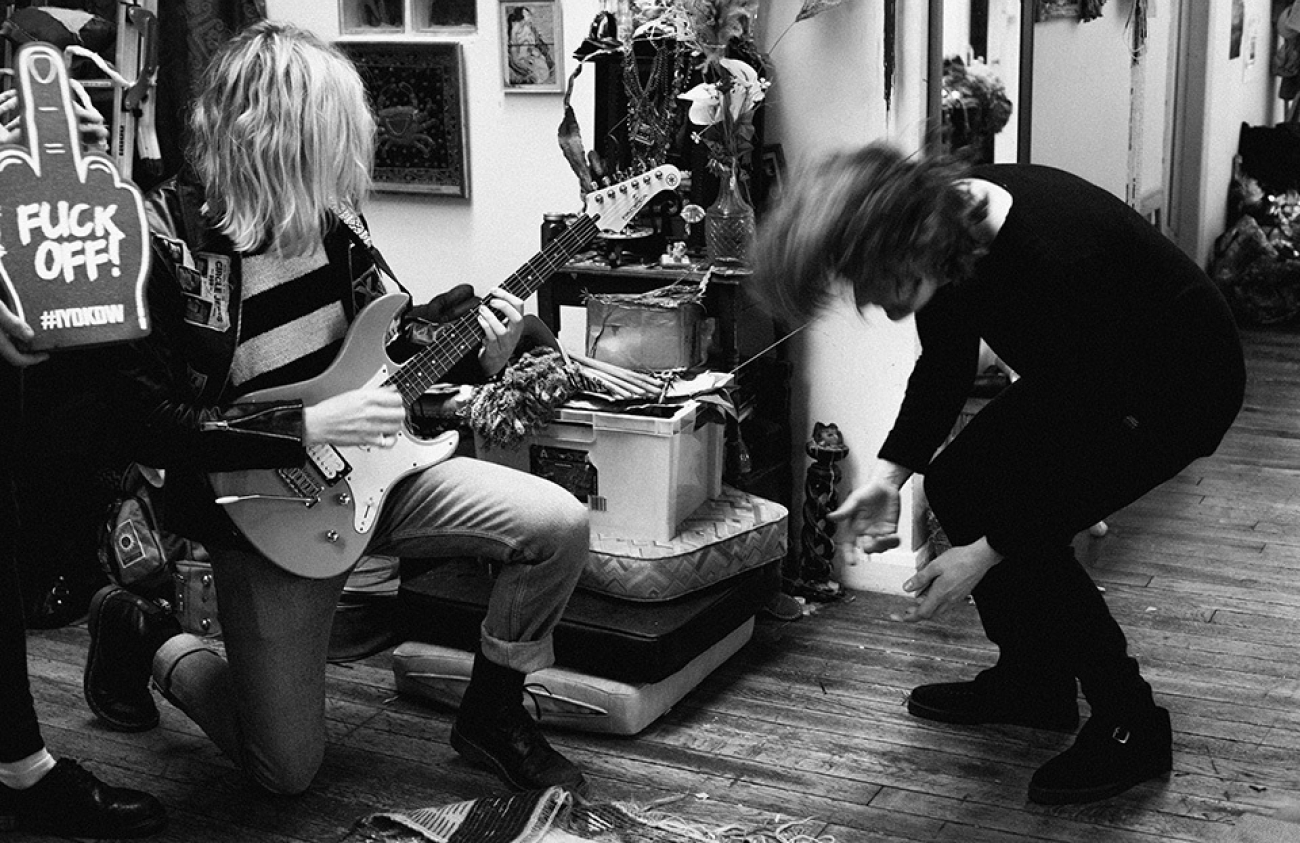 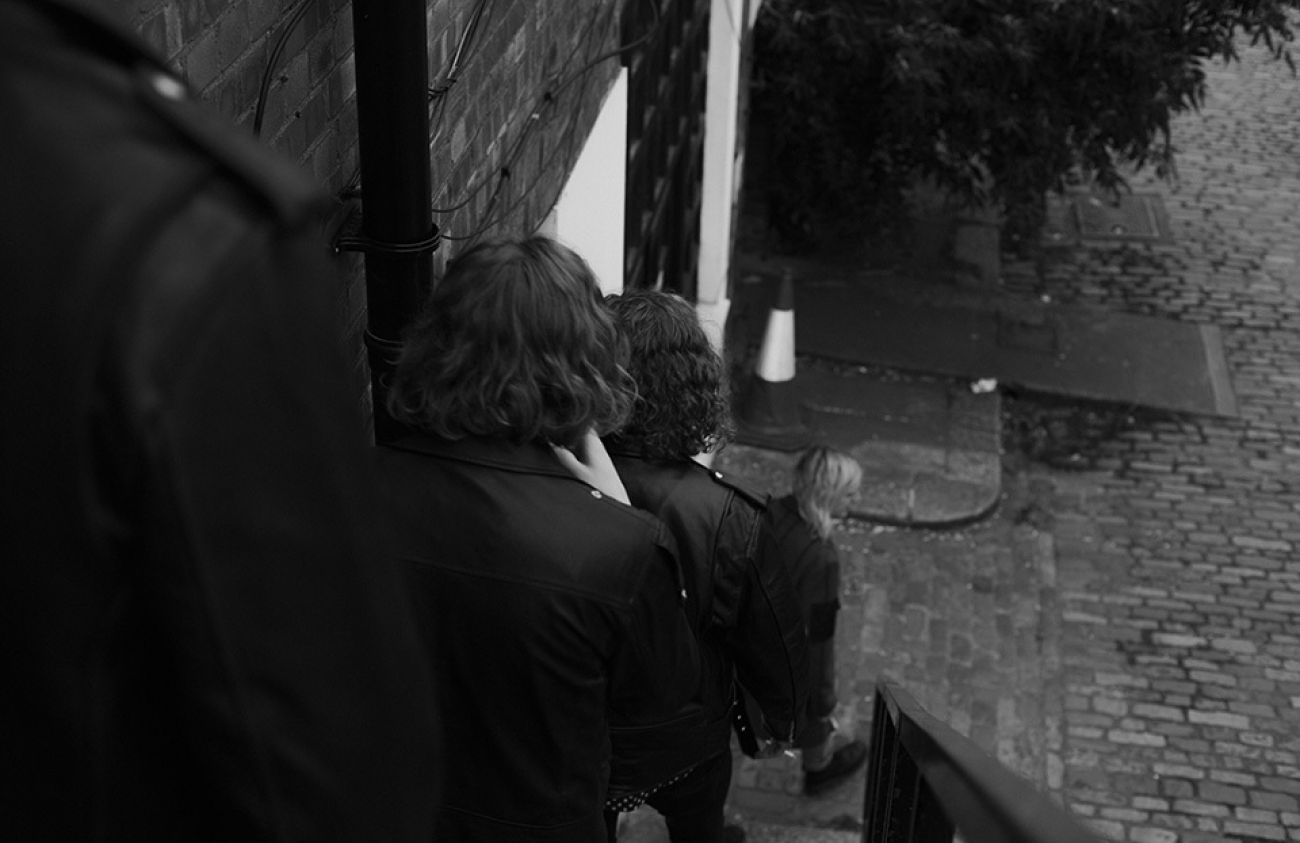 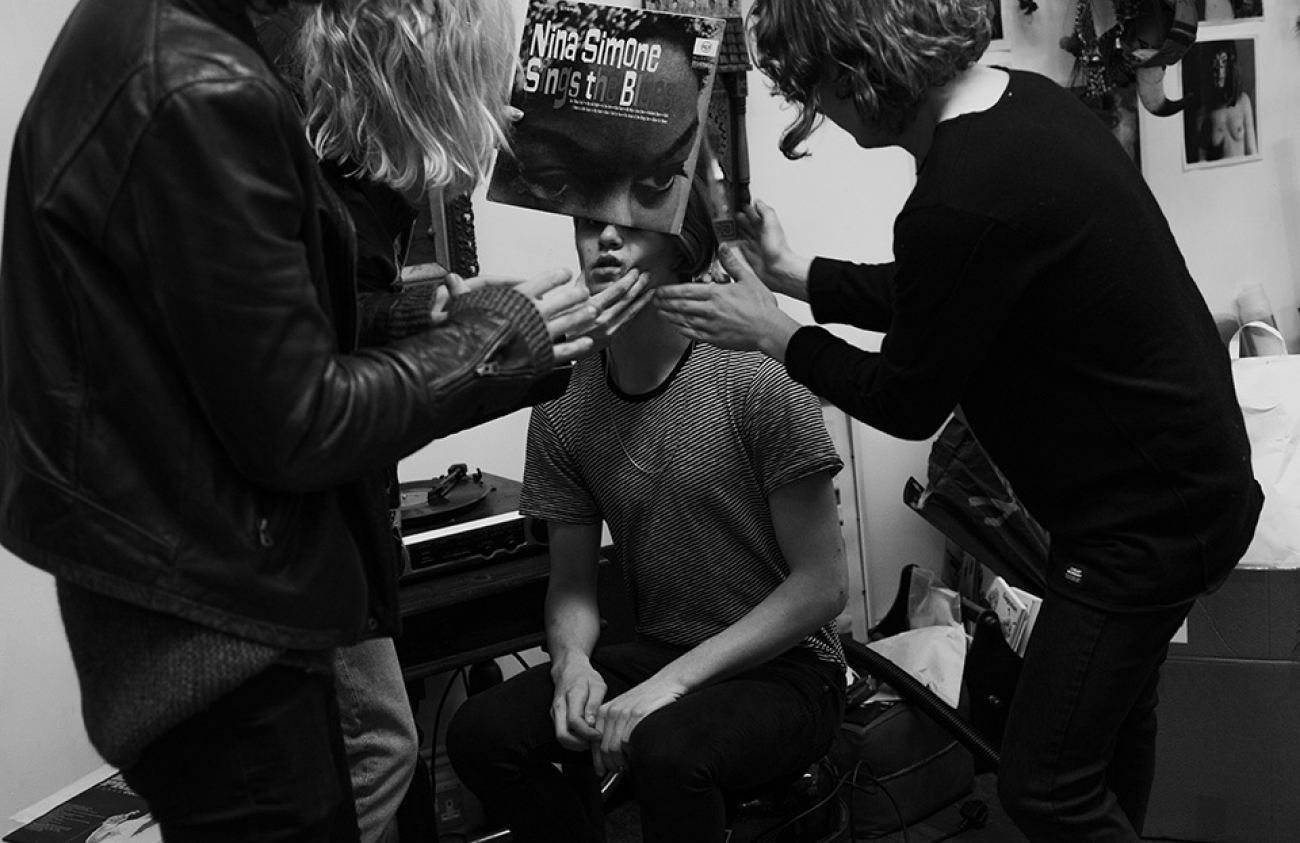 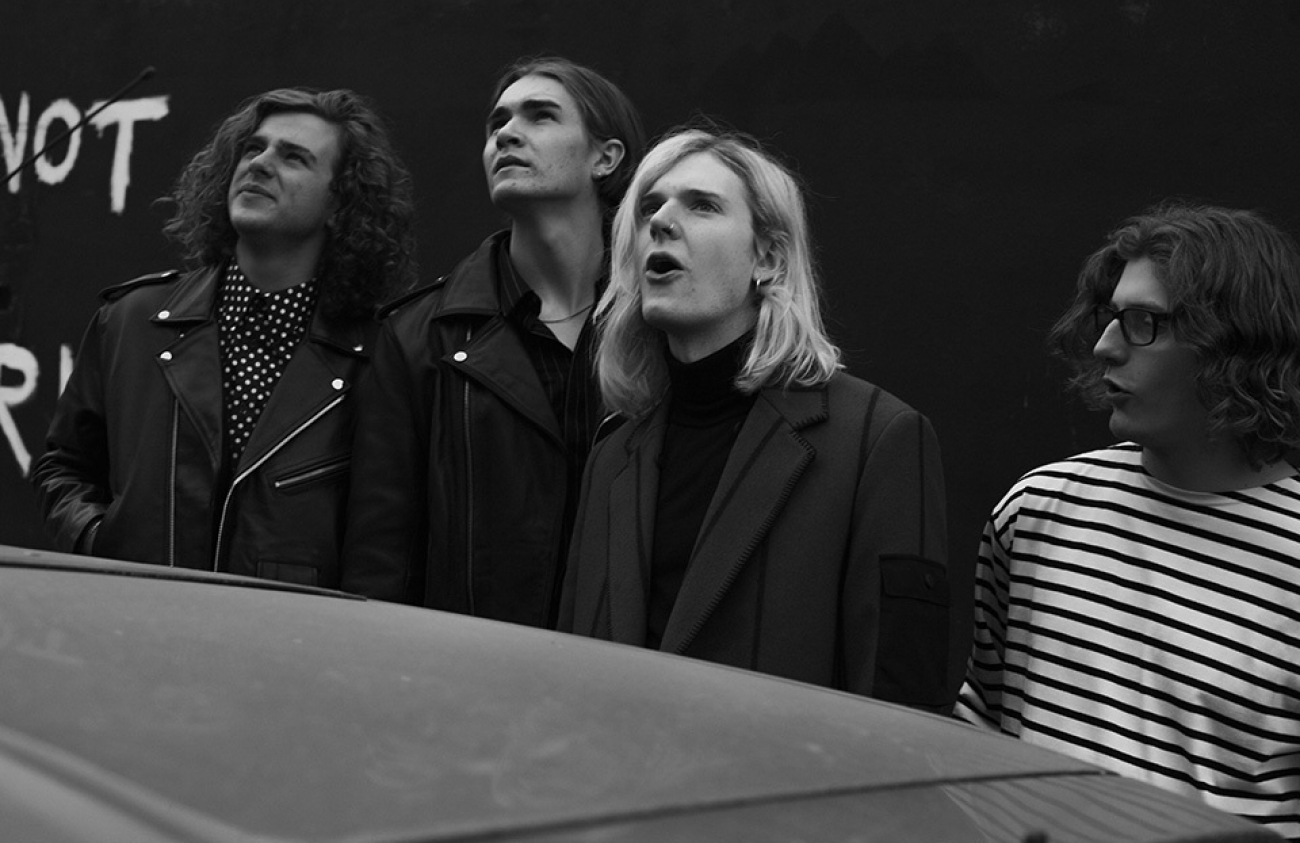