“When we’re left alone to our own devices and forced to think in silence, and we’re subjected to our own voice in blaring volumes - we learn the most about ourselves.”

When the world becomes overbearing, we crave a space where thoughts can dissipate, where noise fuses with silence and becomes disposed of into space. For our AW17 cover shoot with Cole Sprouse, a team flew from various corners of the world to adventure into the moss filled forests of Vancouver as a continuation of our first shoot with him in LA for issue 11. On a day off from shooting the second season of Netflix Original show 'Riverdale', where he plays Jughead, his soul disperses into the tranquillity of the woods.

Imagine being introduced to the world of Hollywood at a very young age - a constant circus of intrusions. Cole began his career in showbiz with identical twin brother Dylan in 'The Suite Life of Zack and Cody' on Disney Channel and subsequently manifested themselves as household names. They were given roles in life far beyond their capacity and age, and in this indepth interview with Cole, Cecilie asks the question how this impacts a young mind. It might look like a dream come true from the outside, but what does it actually feel like to be in a situation that by others often are considered as 'having everything'? The conversation also moves to solitude in nature and the power it has to refuel you with pure intentions.

Cole, a passionately talented and wise soul, invites you to get to know him better. Importantly, he is remarkably enthusiastic about discouraging the environmental distance between masculinity and vulnerability often established in childhood, which is the core philosophy of Boys by Girls. Elaborating on his self-discovery into recognising deficiencies and femininity, Cole explains how that has generated a new substantial strength. Additionally, he speaks of his time outside of acting venturing into the world of academia and how the epiphanies harvested in this new environment has contributed to his growth as a creative.

For more of Cole, take in the full 24-page cover story beyond the few teasers below, including beautiful imagery by Danielle Levitt with fashion by Julie Ragolia and interview by Editor-in-Chief Cecilie Harris. Our brand new Autumn Winter 2017 issue ‘Tales of a new Generation’ is available to buy online and in stores now. 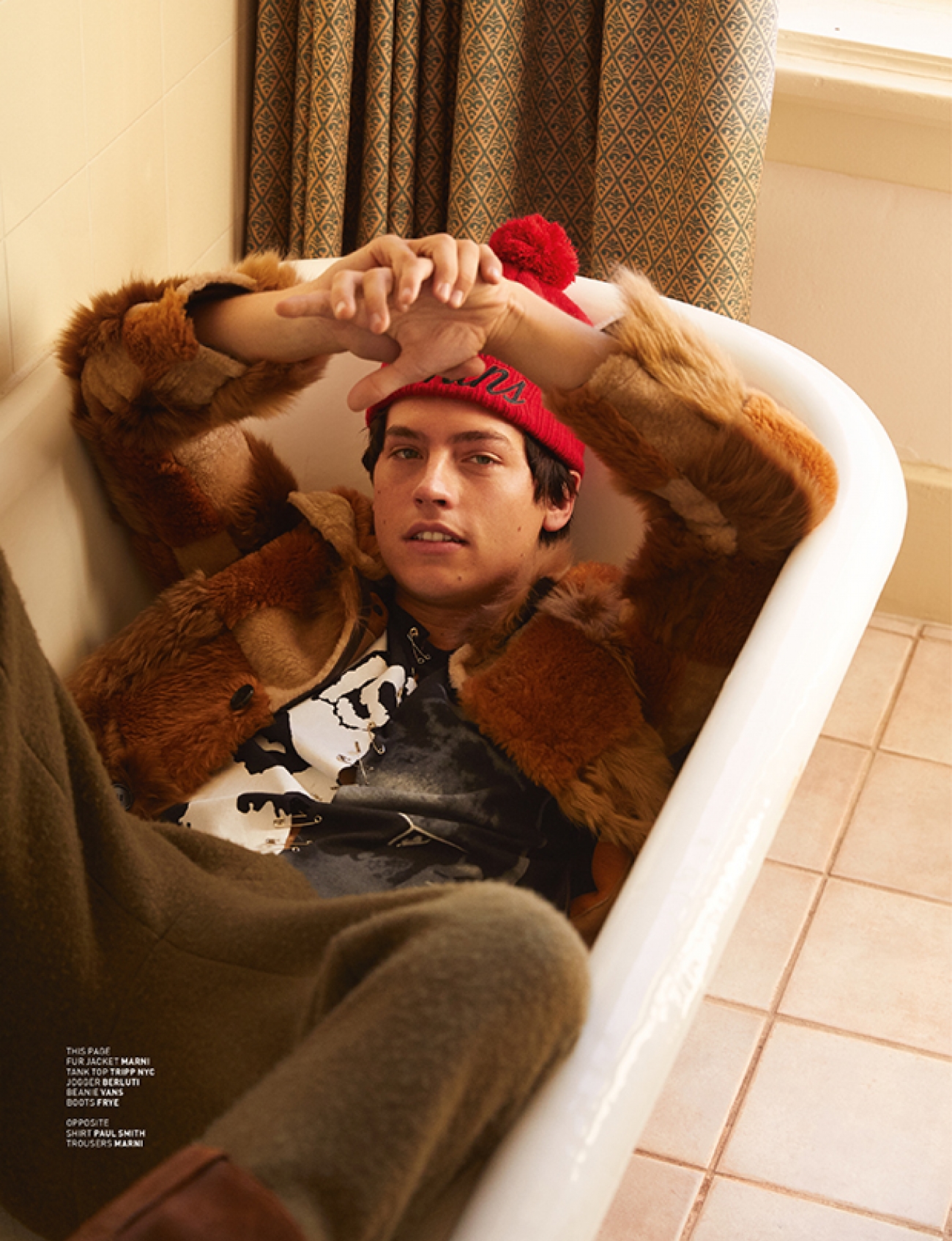 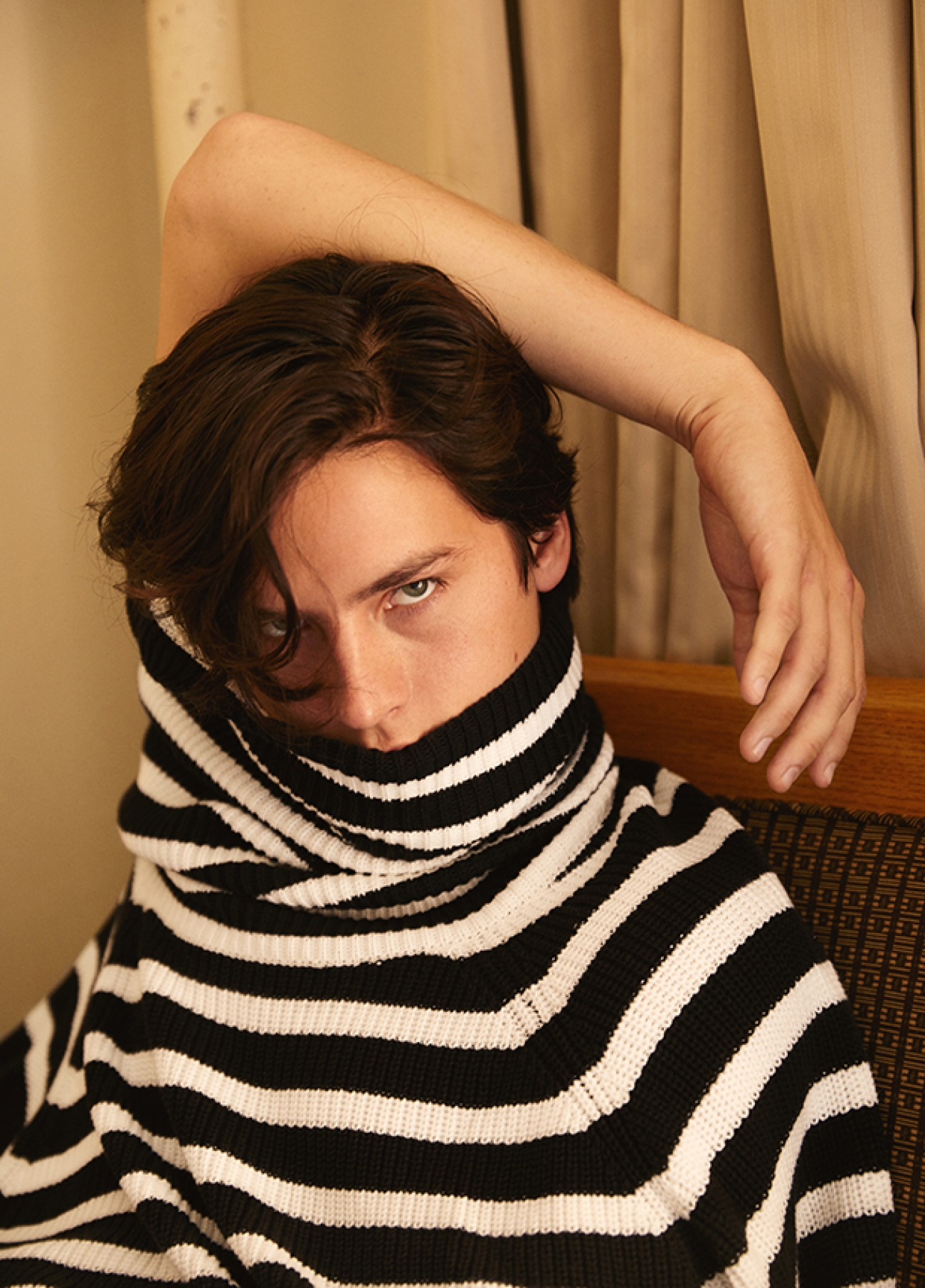 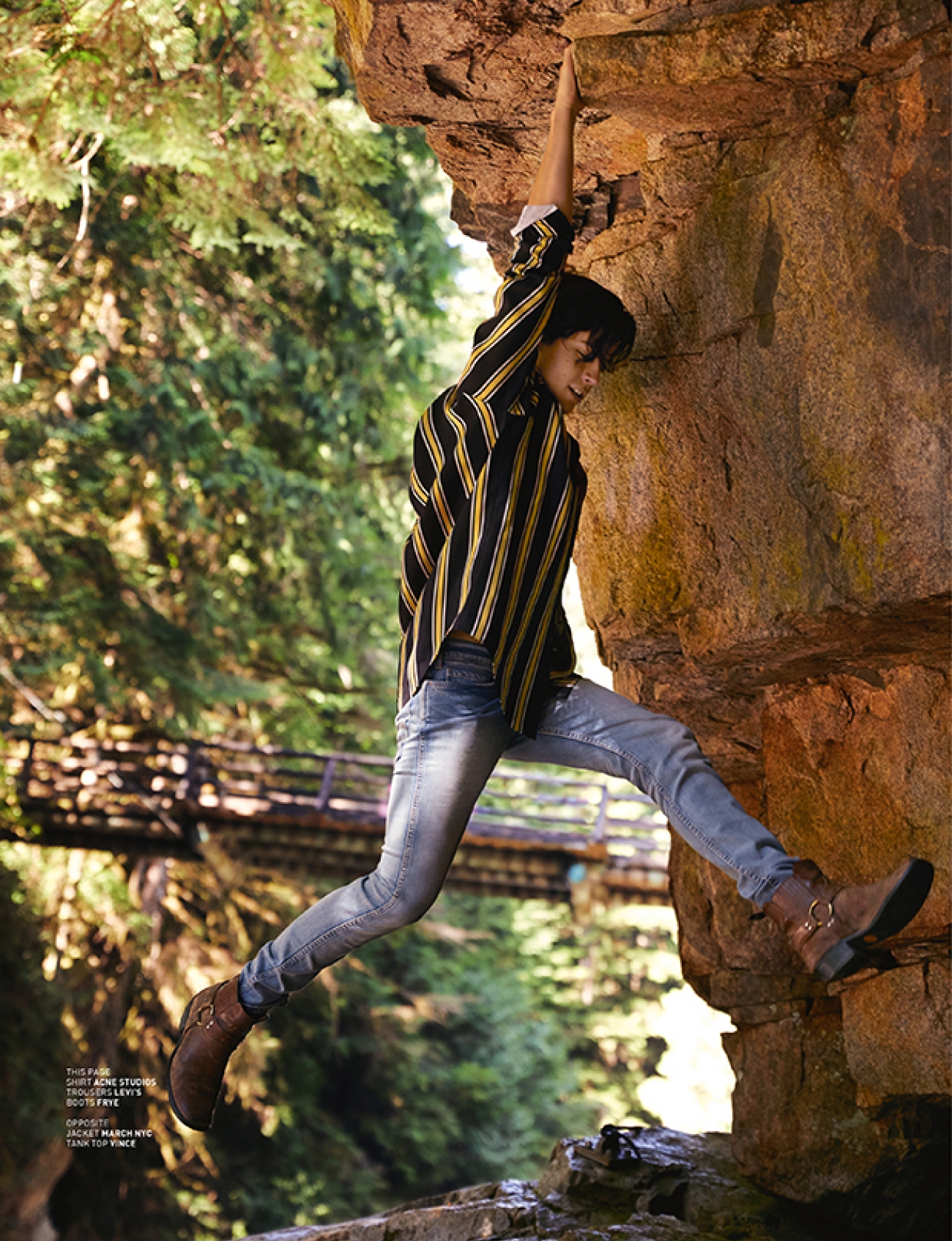 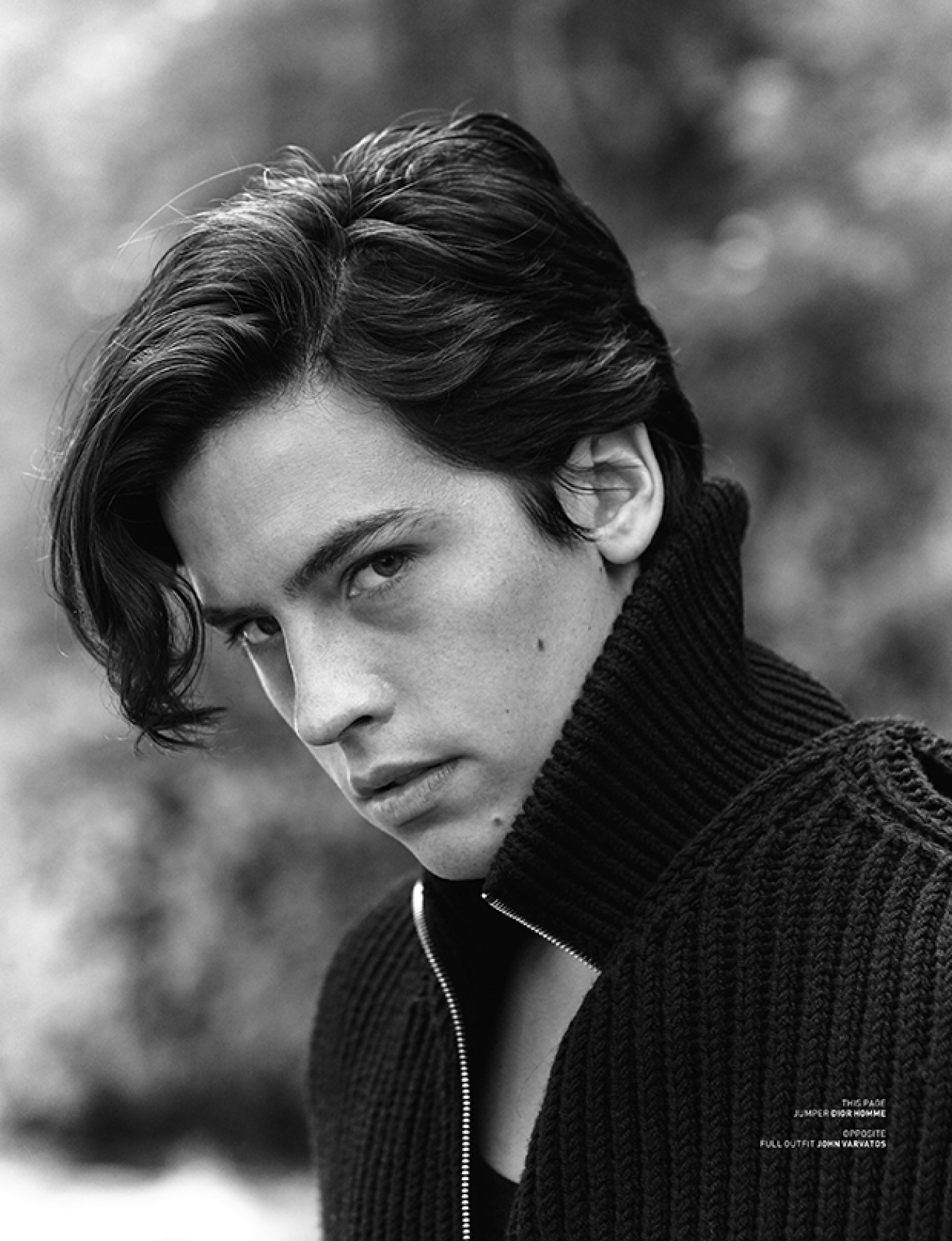 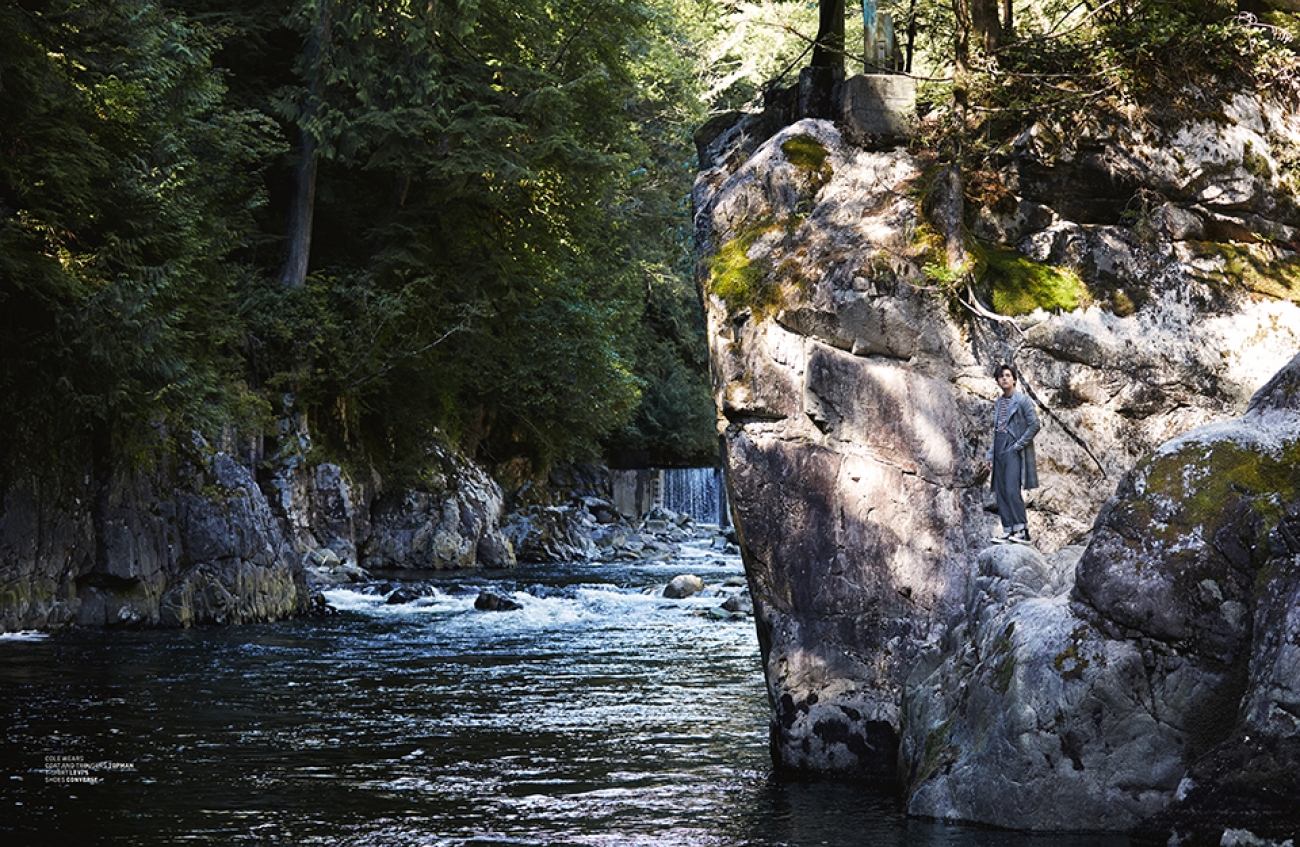 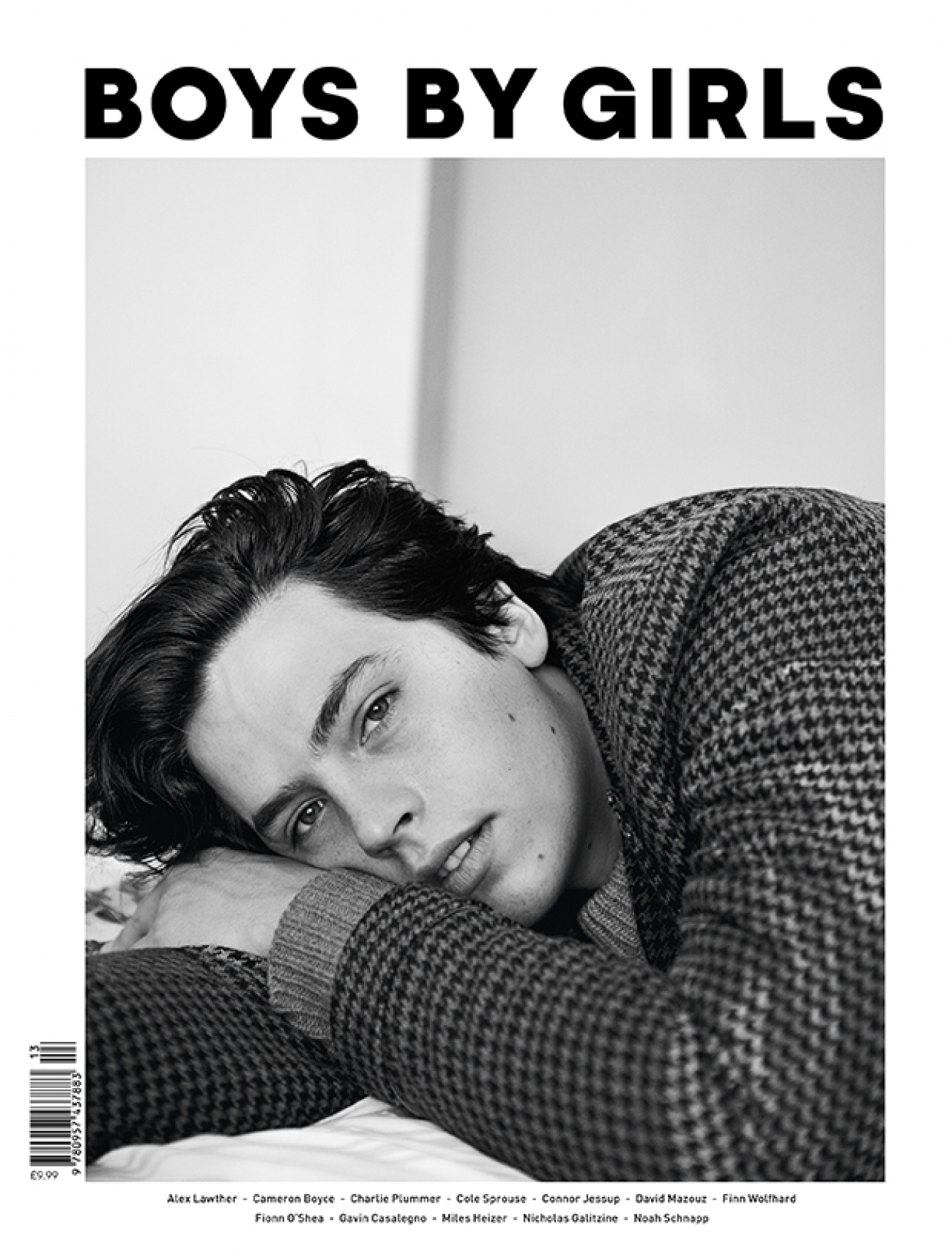